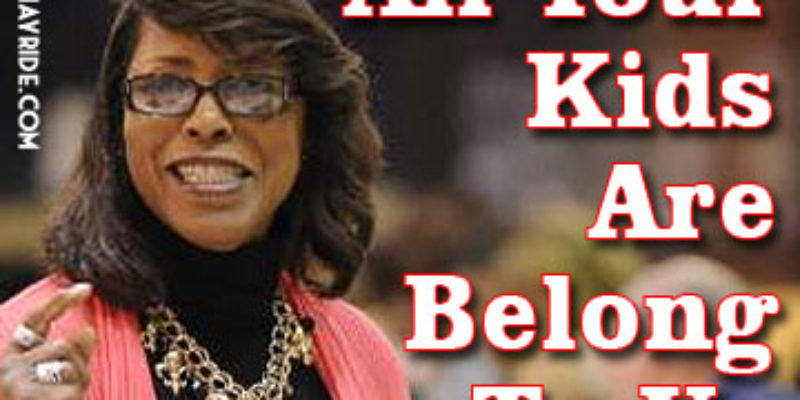 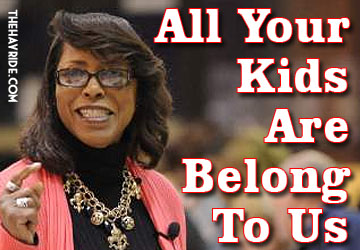 WBRZ-TV had a great report on the state’s voucher program yesterday, with a focus on Hosanna Christian Academy in Baton Rouge and the voucher kids it’s taking in. Complete with one of those crazy parents who actually thinks it’s her decision to make where her son goes to school.

The Louisiana Association of Educators, which threatened to sue schools for the sin of attempting to educate kids whose parents wanted to take advantage of vouchers, is now attempting to claim ownership of kids in public schools.

Let’s make sure we understand how much teachers’ unions care about kids.

Ever heard of Albert Shanker? He was a union boss – though he was with the American Federation of Teachers, the union Joyce Haynes doesn’t represent. Here’s what Shanker said about school kids:

Of course, the unions deny he ever said it. Naturally they do. They just live out what he said every day.

Why is Joyce Haynes so opposed to parents who’d rather their kids go to private schools having that option? Do you think it’s because she cares about “her” kids? Or is it because she wants to reinforce the union-dominated public school monopoly that in a real sense owns so many of those kids?

It’s not a hard question, though Joyce Haynes would be very hard-pressed to answer it.