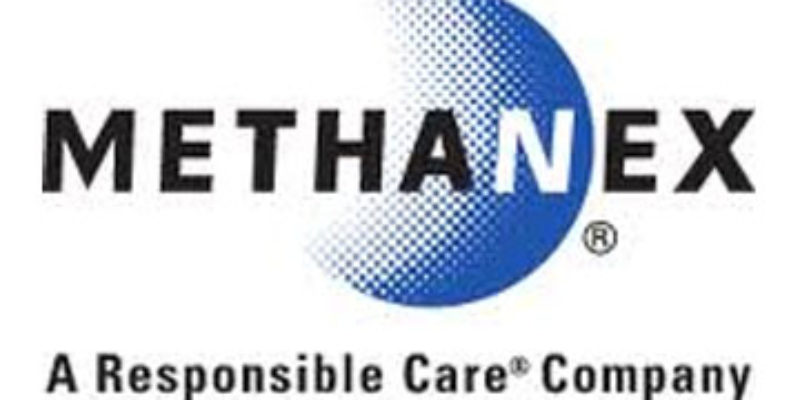 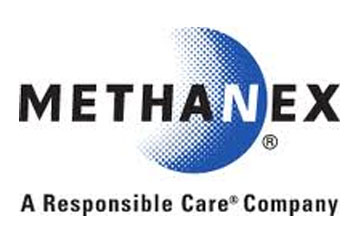 From a press release out of Gov. Bobby Jindal’s office, another economic development win out of the petrochemical industry…

Combined, Methanex will be making a $1.1 billion investment in Ascension Parish, creating 165 new direct jobs and resulting in an estimated 1,203 new indirect jobs. Additionally, construction of the two facilities will result in approximately 2,500 construction jobs.

Governor Jindal said, “Methanex’s decision to build a second plant in Louisiana is a continuation of the renaissance that our energy and chemical industries are experiencing every day. Our world-class workforce and our strong business climate—coupled with the rising demand for methanol and Louisiana’s competitive natural gas prices—are what led Methanex to choose Louisiana. Nowhere else will you find greater workers or a more impressive energy infrastructure than right here in our state. We’re proud that Methanex joins a long list of companies that are expanding here and taking advantage of Louisiana’s rapidly improving business climate.”

Methanex is the world’s largest supplier of methanol—a clear, biodegradable ingredient found in everything from windshield washer fluid to recyclable plastic bottles, plywood floors, paint, silicone sealants and synthetic fibers. Also a clean-burning fuel, methanol is increasingly used in the energy sector for blending in gasoline and other fuels.

“Methanex is proud to announce this second relocation to Geismar,” Methanex Corp. CEO John Floren said. “The project is expected to create significant value for our shareholders. It also allows us to capitalize on the competitive natural gas price environment in North America, and offers significant cost and schedule savings compared to a greenfield project.”

The state and the Ascension Economic Development Corp. began discussions with Methanex about a potential methanol plant in August 2011. The company also considered relocating the first methanol plant from Chile to other states in the U.S. before deciding on the site in Geismar. In addition to natural gas, ready supplies of hydrogen, oxygen and other industrial gases exist in Ascension Parish, along with easy access to barge, rail and interstate highway transportation that were all advantageous assets to the company.

Methanex expects to break ground on the second plant in 2014, with construction lasting for approximately two years. Hiring for the first methanol plant is under way, and jobs associated with the second plant will be filled in the year leading up to completion of the project.

To secure the project, LED offered Methanex a $1.2 million performance-based grant for site infrastructure improvements, along with the services of LED FastStart® – the nation’s No. 1 state workforce development program. In addition, Methanex is expected to utilize the state’s Industrial Tax Exemption and Quality Jobs programs.

“It’s unprecedented to have a company announce two $500-plus million projects in our parish within the same 12-month period and we are thankful for Methanex’s further expansion,” Ascension Parish President Tommy Martinez said.
“Methanex is already the market leader in their industry,” said President and CEO Mike Eades, who heads the Ascension Economic Development Corp. “With this latest announcement, Ascension Parish will become one of the major centers for methanol production in the world, and we thank Methanex for their faith in our community,”

Baton Rouge Area Chamber President and CEO Adam Knapp said, “The relocation of a second plant from Chile to Ascension Parish by this Canadian company is a testament to both the international efforts of the recruitment team, as well as to the strength of our region.”