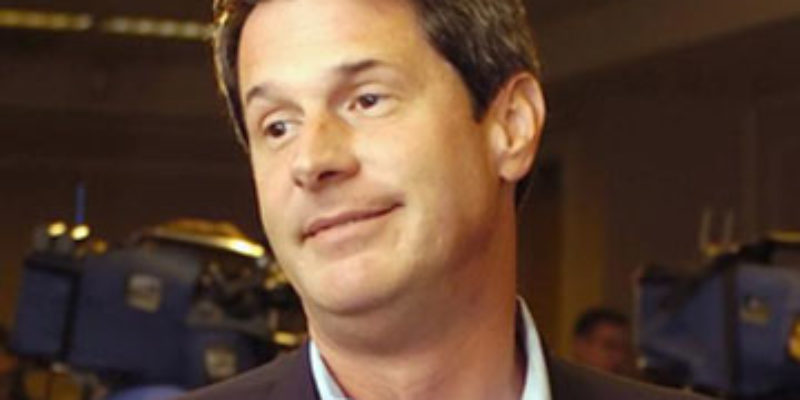 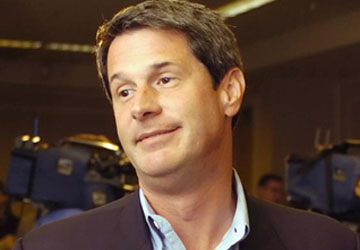 While Gov. Bobby Jindal’s centerpiece tax reform plan looks set to encounter tough sledding on the basis of a recent poll, one of Louisiana’s U.S. senators got similar news from it and another received the exact opposite as they appear to embark on their next elections.

The survey by Baton Rouge businessman Lane Grigsby did not have heartening news for Sen. Mary Landrieu. She received an overall favorable approval rate of 56 percent, but when considering reelection, more crucial to understanding those chances comes from evaluating her against a field and not in isolation. Even with a sample tilted a bit towards Democrat candidates, against any generic candidate more than a third of the sample said straight out it would not vote for her, barely fewer than said they would definitely vote for her reelection in 2014 (and a small improvement over her worse numbers two years ago).

Five years ago, against a weak liberal-Democrat-turned-populist-conservative-Republican state Treasurer John Kennedy, she managed to pull out a five-point win with polls in the months prior to the election averaging her vote to reelect rate around 45 percent in a favorable electoral climate. Neither condition exists at this time.

The environment for her is lousy. Besides having no presidential coattails and fighting the trend that the biggest losses to the president’s party in Congress occurs during the sixth year of an administration, one big reason why Mary appears to be in trouble is the long public memory of her as the decisive vote to pass the Patient Protection and Affordable Care Act (“Obamacare”), which the survey showed still is deeply unpopular in Louisiana. Only now are its provisions even starting to kick in, and yet 55 percent said they were less likely to vote for her as a result of that with the more onerous parts of it to come into effect before election day, so it’s only going to become a heavier albatross around her neck as time passes.

Nor can she count on lackluster challengers unable to match her resources. At this point, deep-pocketed Rep. Bill Cassidy, a Republican medical doctor, is all but certain to challenge her, and another deep-pocketed GOP M.D. Rep. John Fleming is edging closer to running all the time. Either has the credibility, experience, and resources to tee off on her on Obamacare and other issues, so she will catch a quality opponent to her detriment. There’s no other way to put it: an incumbent that cannot get at least 40 percent of a friendly sample to pledge reelection support to her is a candidacy on life support – much less one contending against quality opponents under tough conditions.

By contrast, the poll carried good news for Republican Sen. David Vitter, thought to be giving serious consideration to running for governor in 2015. While several other statewide elected officials also appear to mull the option, such as Kennedy, Lt. Gov. Jay Dardenne, and Agriculture Secretary Mike Strain, Vitter’s approval rating topped Landrieu’s by about a point and only Dardenne’s of this group slightly exceeded his.

Vitter should smile about this because the potential opponent he would need to worry the least about is Dardenne. Loosely, the statewide elected officials said interested can be argued to represent three different wings of the state Republicans: Kennedy the populist conservatives, Strain the principled conservatives, and Dardenne the moderate conservatives and non-conservatives.

But Vitter’s advantage is, better than any Republican in the state’s history, he can tie together the populist and principled wings of the party. He’s a bedrock conservative (a lifetime American Conservative Union rating, where 100 is scored as an unblemished conservative voting record, of 93.36) yet will take a populist stance now and then, such as in championing drug re-importation and advocating more regulation of larger banks. As long as he remains more popular than the likes of Kennedy and Strain, as the poll shows he is and he has the resources and experience to keep it that way, they get squeezed out.

Yet Dardenne remains his weakest challenger so long as Democrats insist on running one or more of their own candidates. State Rep. John Bel Edwards already has pledged to run, and if he remains true to his word, he will poach votes from Dardenne from the left while Vitter slices them from the right, leaving Dardenne out in the cold.

The poll’s results show that scenario working to date, and must do nothing but encourage Vitter to enter the fray, while telling Landrieu she needs something special to happen to turn around her troubled bid.