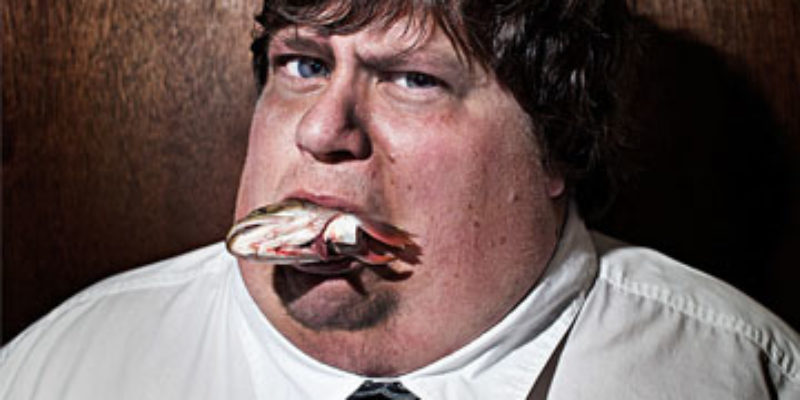 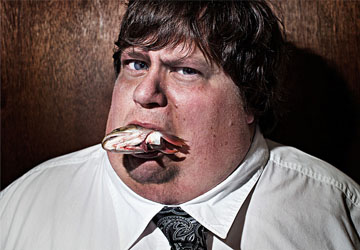 You really don’t gotta be a Bible-thumper (that one’s for you, Bill O’Really) to reckanize that the Good Book’s full of solid tips.

One of the best things in there is when they go in an’ let you know all the stuff you really oughta stay away from. They call ’em The Seven Deadly Sins.

One of ’em is gluttony.

You’d look at that an’ say “why is that in there? Let folks aim as high as they want, get all they can get and so on. That’s just competitiveness; it’s good for us. Folks like that might be a pain in the butt, but whatever.”

The thing is, the folks who wrote the Bible were pretty good at lookin’ around and noticin’ what works and what doesn’t work.

And they noticed that gluttony doesn’t work. For anybody.