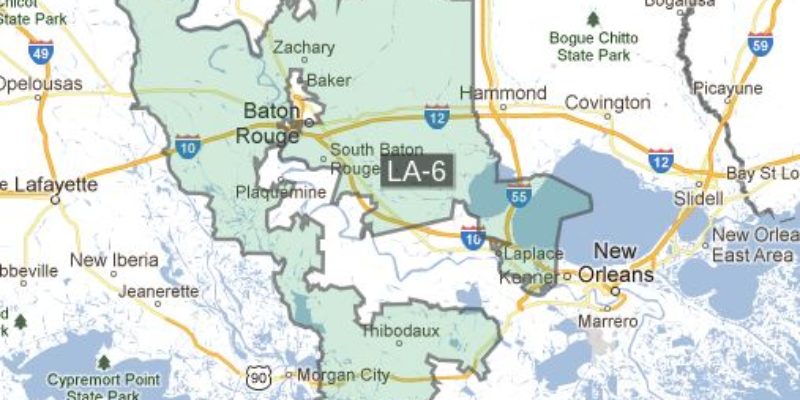 As U.S. Rep. Bill Cassidy flirts with running for the U.S. Senate in 2014, who is flirting with running for his House seat, should it become open? Legislators contacted were not reticent in talking about running for Congress if the opportunity arises. “Sure I would be,” says Sen. Dan Claitor, R-Baton Rouge, about his interest in the 6th District seat should Cassidy not run for re-election. “Absolutely,” chimes in Rep. Erich Ponti, R-Baton Rouge. “As a small business owner who just ran in an overlapping district, I have been approached by people who want me to run.” Ponti lost a PSC bid to Scott Angelle last year. Rep. Hunter Greene, R-Baton Rouge, is also said to be interested. Another likely contender mentioned is BESE Chairman Chas Roemer, should he decide not to run for the Senate. 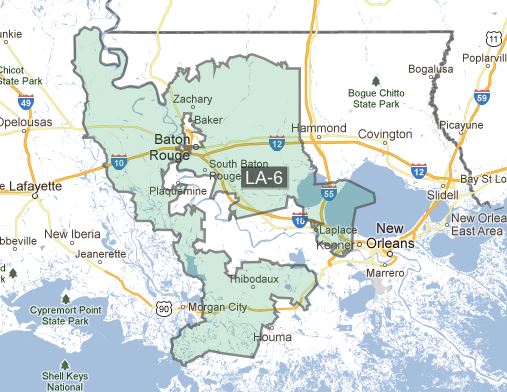 That means somebody from Thibodaux who can appeal to folks in Baton Rouge might get in. Or someone from Livingston Parish. Or the New Roads-Pointe Coupee crowd.

Rob Marionneaux could be a Democrat in the race. Dee Richard or Joe Harrison might get a wild hair. It wouldn’t be a shock if Dale Erdey or Sherman Mack took a shot at it.

To call this “wide open” is an understatement.

And it’s one reason why Rep. Barry Ivey’s bill HB 649, which would re-establish party primaries in Louisiana’s federal elections, is an interesting piece of legislation to watch.

Hughes rode about $400,000 worth of PAC money from John Carmouche, the leader of a group of “legacy lawsuit” trial lawyers, to a spot in the runoff in the final days of what was a true jungle primary – nine candidates, two Democrats, six Republicans and an independent. Hughes ultimately took out Democrat John Michael Guidry in the runoff, despite a lot of the state’s top business groups actually backing Guidry.

But prior to Hughes’ breakout, there was a very real possibility that Guidry and Mary Olive Pierson, the two Democrats in the race, would be able to claim the two runoff spots. The six Republicans in the race were chewing each other up; none of them had great name recognition and none of them were able to galvanize much support until Hughes got that big shot in the arm from Carmouche.

And that could easily be what happens in the race for Cassidy’s current seat. Because a jungle primary with 8-10 candidates, in which all but two of them are Republicans, could deliver the result the Supreme Court race threatened.

What if, for example, Kip Holden and Jim Bernhard ran against Ponti, Claitor, Mack, Harrison, Woody Jenkins and, say, Mike Walker? Don’t laugh – something like that very well could happen.

This scenario has prompted some on the GOP side to question whether it isn’t a good idea to just anoint someone as the party’s candidate and get everyone behind that guy (or gal). But that’s a lousy way to select a representative.

Cassidy’s decision to run surprises no one. And it’s still early in the game. But the battle to replace him might be the most multi-faceted, intriguing political donnybrook in this state in years.