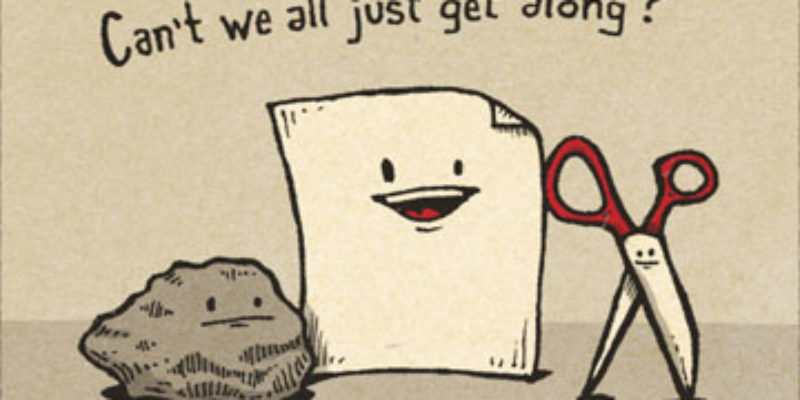 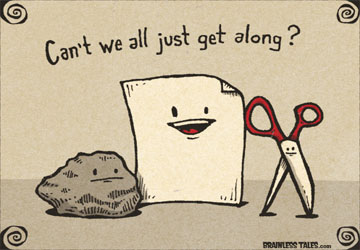 But where the national debate on the budget usually pits Republicans versus Democrats, this situation is putting Republicans against fellow Republicans. The debate became personal for state Rep. John Schroder, a leading figure in the budget reform movement, as the Louisiana GOP targeted him in a media release Monday, accusing Shroder of acting more like a Democrat than a Republican.

“As a Republican, I find it extremely disconcerting that that happens,” McKay said. “What’s disconcerting is that the state party is…taking sides on what is basically an internecine battle within the Republican Party. If there’s going to be a battle and they’re going to take a side, you’re going to expect them to take the governor’s side.”

Not many details are known about the plan the hawks are expected to release some time this week, but McKay said the group is expected to form a coalition with the black caucus, a risky move on their part and potential political suicide for some.

At the same time, McKay said it is possible to increase revenues without cutting exemptions to such key parts of the economy.

I’m just pissing off everybody these days.

But it’s OK. They pissed me off first with all this budget business. I’d rather be writing about how Benghazi is going to at long last bring down the Obama administration, but I don’t have time because of the leges and the governor who can’t get along.