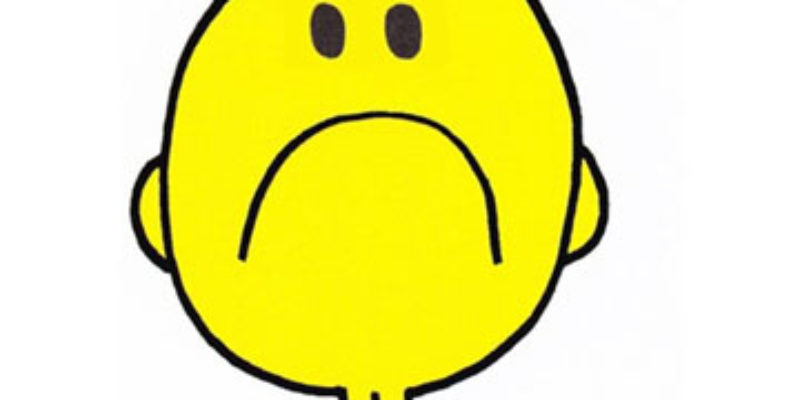 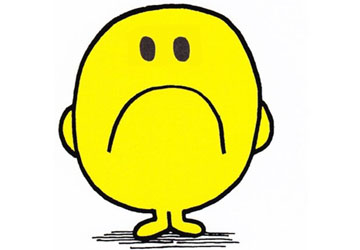 Somebody leaked a copy of the fiscal hawks’ budget plan to The Lens a couple of hours ago, and they’ve got a summary of what’s in it.

The numbers aren’t great. It’s going to be very tough to sell $329 million in, shall we say, “revenue enhancements” (we’re calling it that; pretty much everybody else is going to call it “tax increases”).

The plan, which a legislator provided to The Lens on Monday night on condition of anonymity, would raise $527 million per year in all. Most of that money would offset the elimination of one-time and contingency spending from Jindal’s budget.<

The plan would bring in an additional $329 million a year in revenue by eliminating tax breaks. It would cut $106 million in spending from Jindal’s budget. And it relies on $45 million in additional tax revenue from an improved economy.

There are $106 million in budget cuts in the plan, about half of which maybe looks legitimate ($9.4 million in cutting back on sending people to out-of-state conferences, $18.6 million in cutting back on more unfilled government positions, with one wondering how on earth there could possibly be any of those still out there, and $25 million in picking up on state treasurer John Kennedy’s old idea to cut back or renegotiate state contracts with a 10 percent haircut for the contractors). But there’s $52 million that looks verrrry fishy…

$52.4 million in spending proposed by the governor, with most of the savings coming from spending more on the state’s Medicaid program

We’ll let the fallout and the explanations commence tomorrow, and per our promise we’re not going to go ballistic on this until we get a chance to hear the explanation.

That said, this isn’t quite what we expected. And it’s a little less defensible than we expected.

“Temporarily” reducing the sales tax exemption on business utilities and the like to save $143 million – why are we supposed to consider that as any better than a fund sweep? It’s “one-time money,” no? Exactly how is that a better plan than what Jindal wants to do? How is that an improvement over taking the money out of a government account?

And where are the laid-off state employees? You’re a fiscal hawk and you’re not going after the largest payroll per capita of any state in the South?

Here’s an idea – get rid of all the Department of Motor Vehicles offices, and put them in Wal-Marts, Targets, Albertson’s and Winn-Dixie locations all over the state. The retailers would be ecstatic to have those offices in their stores because they’d draw customers, and Lord knows retailers need help getting people through the doors. And you can staff the retail offices a lot more cheaply than you can those big DMV offices, with a lot better government services.

Even better, why not contract out driver’s licensing the way vehicle inspections are? That’s got to be a way to save money.

Remember a couple of months ago when Jindal gave the “Stupid Party” speech in Charlotte? Part of that speech was this…

If any rational human being were to create our government anew, today, from a blank piece of paper – we would have about one fourth of the buildings we have in Washington and about half of the government workers.

We would replace most of its bureaucracy with a handful of good websites.

If we created American government today, we would not dream of taking money out of people’s pockets, sending it all the way to Washington, handing it over to politicians and bureaucrats to staple thousands of pages of artificial and political instructions to it, then wear that money out by grinding it through the engine of bureaucratic friction…and then sending what’s left of it back to the states, where it all started, in order to grow the American economy.

What we are doing now to govern ourselves is not just wrong. It is out of date and it is a failure.

That was one of our favorite pieces of the speech, and that was a speech that got people thinking about Jindal as a 2016 presidential candidate.

Seems like a long time ago that was a topic of conversation, right?

A question: how come we’re not seeing more movement toward trying to orient the state bureaucracy toward the vision in Jindal’s speech? That’s admittedly more a criticism of Jindal than it is of the fiscal hawks – but SOMEBODY ought to be proposing a transformational, structural change in the delivery of government amid a half-billion dollar budget deficit…right?

In an open letter, State Rep. Alan Seabaugh (R-Shreveport) weighed in earlier tonight on what the fiscal hawks had cooking, and he didn’t find the aroma very appetizing…

Today at the State Capitol, the Louisiana House of Representatives is debating whether to endorse a budget compromise which includes a $327 Million per year tax increase on Louisiana taxpayers. I have fought hard against these tax increases and will continue to do so.

With the ever increasing tax burden coming from Washington, the working families of Louisiana don’t need the Louisiana Legislature imposing increased tax burdens on them here at home.

I strongly oppose the Governor’s Budget proposal and its use of non-recurring revenue and contingencies to balance the budget. The Governor’s approach is irresponsible and shortsighted and has been the reason for the midyear and end-of-the-year budget cuts for the past five years which have devastated higher education. However, the current plan being brokered, which raises taxes on the people of Louisiana, is monumentally worse.

Cutting taxes on businesses and individuals has proven to create jobs and grow the economy. One of the major reasons that Louisiana has stayed ahead of the national average in terms of growth and employment during the Obama recession has been our pro-business and pro-family tax structure. The budget deal being brokered in the Louisiana House of Representatives today is a job killer and growth killer.

I truly hope that the Republican majority in the Louisiana House of Representatives chooses not to go down this path. Those of us who still believe in a conservative approach to government will continue to fight for the people of Louisiana by working with the Republican majority along with Democrats and the Governor to craft a responsible budget that is balanced by cutting the size of government (other than higher education and healthcare) without raising taxes on the working families of Louisiana.

Seabaugh comes off looking pretty good against $329 million in “revenues,” at least with the folks who will undoubtedly have a cow when all this comes to light in the morning.

We’ll wait to hear some explanations. But we were hoping for something with a bit more viability to it.

Interested in more news from Louisiana? We've got you covered! See More Louisiana News
Previous Article AUDIO: We Were On KPEL This Afternoon About The Budget Mess
Next Article SADOW: Was It Cowardice That Produced The Fiscal Hawks’ Plan?