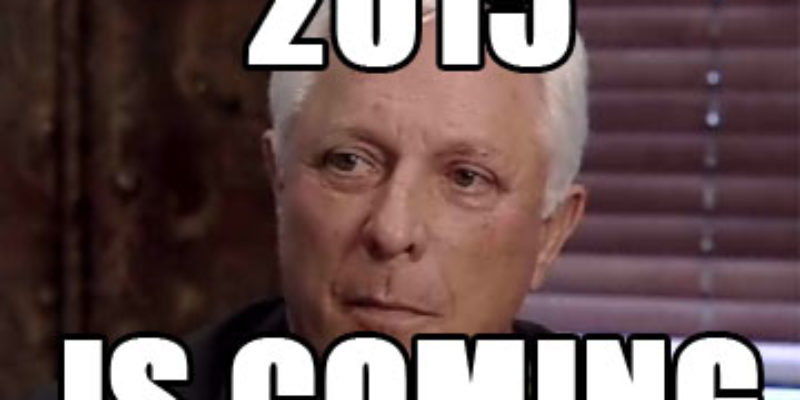 Good Lord, can I sign up with the campaign of Caldwell’s opponent? I’ll work cheap to get this on my resume!

For those of you who didn’t see Melissa Landry’s Hayride post from earlier today on Louisiana’s Attorney General and his somewhat unusual hiring practices with outside attorneys, WWL-TV’s David Hammer has his own take on the story – and the most damning material comes out of Caldwell’s mouth…

If this gives you images in your head of Japanese samurai warriors committing the ancient ritual of seppuku, you’re not alone – but you are very well-read.

This is what’s known as The Quick Bleed. It might go down in Louisiana history as the worst PR disaster since the CNN hot mic incident. Whoever handles media for Caldwell – I’ll confess I don’t even know – might be performing seppuku for real. Or not, as it’s hard to get a new job when you get claret all over your resume’.

There is additional context to the Kanner-Barbier-Caldwell donnybrook. We’re told by a friend in the legal community that Kanner and Barbier hate each other. We’re also told that Kanner really is a good attorney, but that once that case went in front of Barbier it was suicide to have Kanner sitting at the attorneys’ table. So when the judge singles out Kanner for abuse from the bench that’s nothing less than a the judge taking a chance to stick a knife in a guy he can’t stand. Who’s our attorney, by the way, and a damn expensive one, at that.

So we’re shelling out $600 an hour for this train wreck. And here comes Caldwell, who, asked about Barbier dissing his lead hired-gun outside counsel attorney in the trial transcript, thinks it’s a good idea to trash the judge for his level of attention to the trial.

You don’t have to be Allen Dershowitz to see this and figure it’s a recipe for disaster. He’s pouring gasoline all over his own case, and ours.

But here’s what’s worse – Melissa has a whole host of material on Caldwell’s outside counsel hires that, like Hammer’s story indicates, we’ve uncovered through a public records request. Is any of it as visually startling as Buddy Caldwell taking a dump on the judge he has a billion-dollar case in front of? No, not exactly – it’s impossible to beat that. But it does indicate that, as Hammer’s piece makes clear, our attorney general is running an old-school gravy train which provides some of his pals one hell of a living off state work.

Ideally, you’d want your attorney general to focus more of his time on rooting out government corruption and – particularly in this day and age – trying to preserve some semblance of federalism amid Washington’s constant encroachment on our freedoms. But if you’re going to have an AG who’d rather spend his time as a consumer advocate and suing big companies for whatever reason – which is not to say that an attorney general who sues BP, for example, is per se wrong for doing so – it would be comforting to know that the result of his actions isn’t just to generate big-time fees for his campaign contributors and other pals.

Melissa will have lots more on Caldwell’s outside-counsel practices in several more Hayride posts this week. What she’s already written on this and what Hammer had at WWL is but a taste of what else is there.

There’s no way to sugar-coat this. It’s ugly at the AG’s office right now. 2015 is coming.