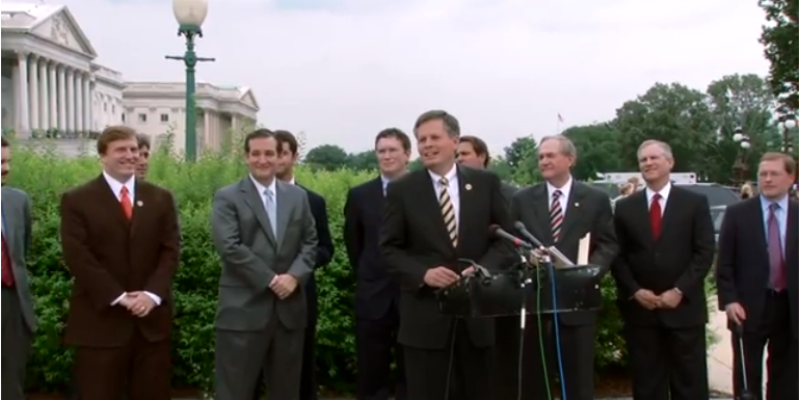 According to Congressman Fleming there is nothing “fair” about this tax, just more complexity for businesses and less access for consumers. The complete video is below and Cong. Fleming speaks at the 18:47 minute mark.

Interested in more national news? We've got you covered! See More National News
Previous Article The Best Response I Can Give To Matt Yglesias On Short Notice
Next Article SARGE: Obama’s Defining Moment