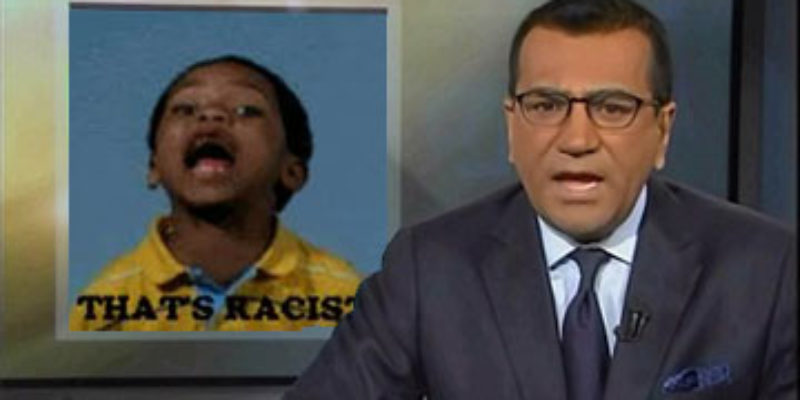 I’m surprised I got this up before Oscar could, because it’s absolutely right up his alley. This video might be the funniest thing you’ll see this year.

So a 32-year old quote by Lee Atwater which reads a hell of a lot like he was in his cups when he may have said it, the context of which is more than a little shady as Bashir uses it and the author of which was but a mid-level staffer at best in the Reagan White House is the Rosetta Stone to understanding conservative disgust with an IRS that persecutes conservatives?

That’s the best Martin Bashir and his crapweasel lefty producers at MSNBC can come up with. Lee Atwater.

Martin Bashir, Expert Extraordinaire On Southern Republican Politics despite being a Brit of Pakistani extraction, can certainly answer this question about the Southern Strategy: how come the South, which is less racist than it has ever been at this point in time, got that way despite being run by these “racist” Republicans who have portraits of Lee Atwater hanging in their boudoirs?

He should have no trouble fleshing that one out for us, right?

Because there must be race behind this thing. There has to be race behind a collection of white IRS agents getting demonized and brutalized by Republicans in response to three years of their persecuting conservative activists, whether or not under the orders of Obama’s White House. Gotta be.

These people are hilarious. It’s like a comedy channel over there. Too bad nobody watches anymore. 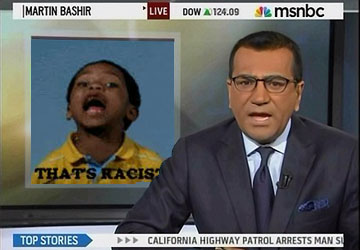