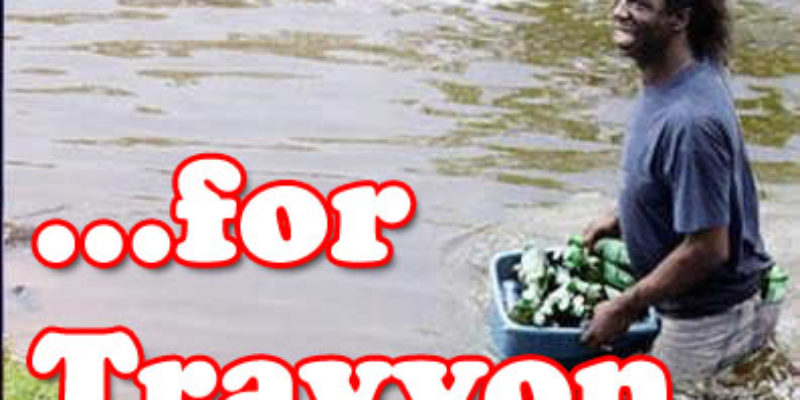 It’s on the wires now.

The jury had asked the judge for clarification on the manslaughter charges.

So far, no violence. So far.

UPDATE: Al Sharpton apparently just called it “a slap in the face for those that believe in justice.” As though he has a clue what justice is. 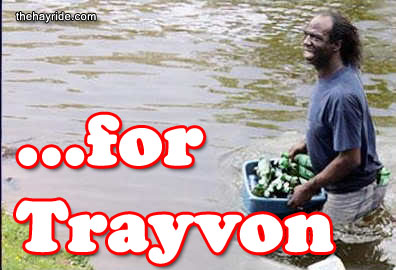 And here’s one of mine, with a bit more seriousness to it since it’s extremely topical at this point… 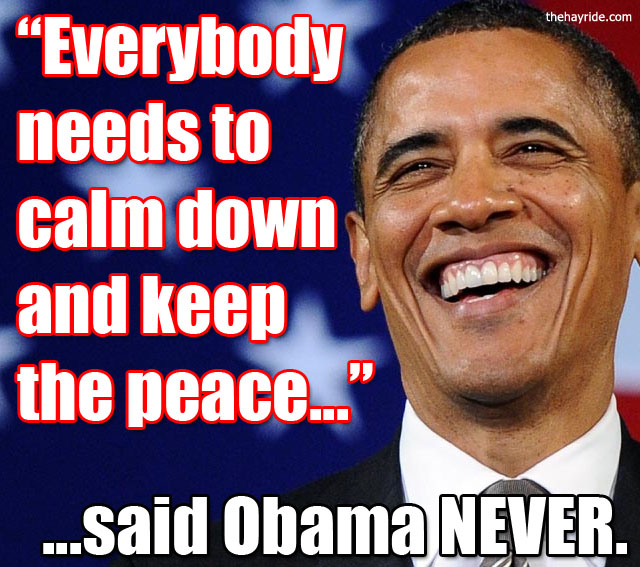 UPDATE: How about some New Black Panther tweets?

All of you haters of us. Im pleased to announce to you that your time to rule has ended. You are like dying dogs howling on ur deathbead

We live in a house of a race of devils and the only solution is to separate into a land of our own. There is no getting along with them

There is no justice coming from white America. Take to the streets if you please pic.twitter.com/vUFqgEYWTw

A race of blue-eyed devils we live amongst. Vermin of the planet

Interested in more national news? We've got you covered! See More National News
Previous Article SARGE: Playing In The Sewer
Next Article This Generation’s Real-Life Bonfire Of The Vanities