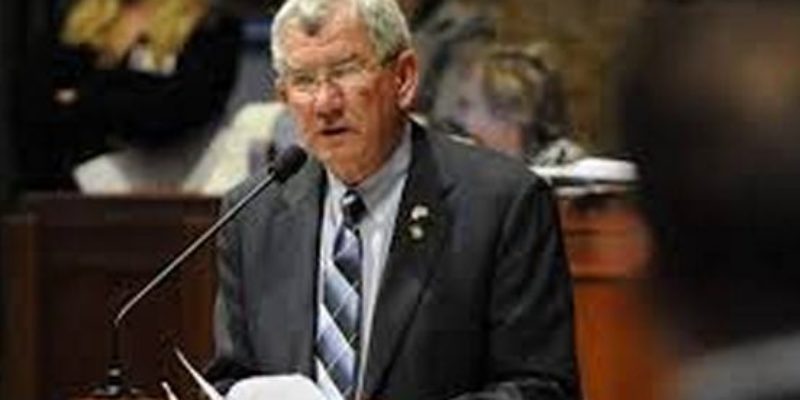 Ending a debate about how much longer he could stand being a member of Karen Carter Peterson’s party, the Louisiana House Appropriations Committee chairman is now a Republican…

“I just could no longer align myself with the views of the party, especially on national social issues like gun control and (gay) marriage that are growing to be a larger part of the state party’s agenda,” Fannin said. “I’ve tried to bring the state party back to the center, but there doesn’t seem to be room for a Blue Dog like myself.”

This is all about 2015. Fannin is term-limited in the House, so if he wants to stick around in state politics he can run for Bob Kostelka’s Senate seat, which will be open in 2015 due to Kostelka being term-limited in his own right, or he can take the plunge for a statewide office.

Fannin is sitting on $252,000 in campaign dollars, as of a report he filed in January. That’s plenty enough to make a state senate run; not likely enough to go for a statewide office – most of those offices will have Republican incumbents running for re-election and the ones that won’t, including Governor and Lt. Governor, will have crowded fields with better-known politicians running.

Kostelka’s district won’t elect a Democrat. In 2011, when Kostelka beat fellow Republican Jeff Guerriero by a 52-48 margin for re-election, Republicans made up 42 percent of the electorate. Democrats were just 33 percent of the electorate. When you consider that Democrats outnumber Republicans statewide 48-28 and can’t get anybody elected, it’s a good indication of how important it is to have an “R” next to your name if you want to run to represent Senate District 35.

What this means is that even with the nice war chest and a solid reputation as a quality legislator and a reasonable vote, Fannin has some exposure. If a strong conservative with access to money out of the Monroe area were to run for that seat, Fannin is beatable – though much less so as a Republican than he was before he switched parties.