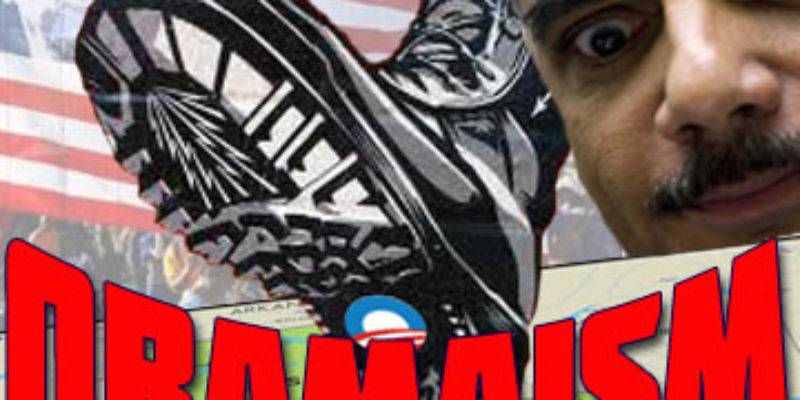 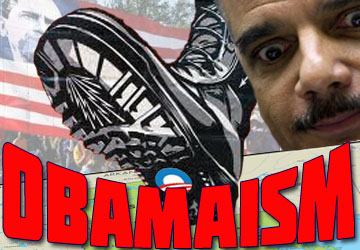 I have always adhered to the maxim that history is prologue. Viewed from a historical perspective, the recently filed Department of Justice lawsuit to block school vouchers in Louisiana should terrify all freedom-loving Americans. This fear arises not from the attempt to block the issuance of such vouchers but from the overt attack on the freedoms explicitly promised to all American citizens by the U.S. Constitution.

The 20th century was rife with examples of the destruction of individual and collective rights by autocratic central governments. Fascism in Italy and Germany and communism in Russia (later the Soviet Union) are viewed by Americans as evil, but the fundamental tenet of their existence is the root of that evil. It wasn’t the economic theories of these discredited systems that led to the horrors they bred; it was the dictatorial political structure that wiped out personal freedoms and recast the individual citizen as a powerless pawn of the state. Individuals and lower level governmental bodies were expected to sacrifice all to the success of the power structure that ruled the state, and many blindly did so.

In a resounding rejection of European Absolutism, the over-arching guiding principle established for our national government is that all citizens are endowed with very specific rights. Consequently, the U.S. Constitution was specifically crafted to limit Federal power. Liberty, whether individual or collectively expressed through a state’s legislative body, trumps Federal power. The recent actions by the Obama Justice Department have usurped and cast aside this fundamental guarantee.

Although school vouchers are an important opportunity for some impoverished students in failing schools to have a chance at a successful future, there is a much broader concern. The attack on Louisiana’s sovereignty is the truly frightening element of this Justice Department intrusion. The audacity of the Obama administration to unilaterally attack Louisiana’s sovereign right to self-governance transcends this single issue and thus jeopardizes the freedom of all Americans.

This President’s actions are clearly designed to help his political allies, the teacher unions, and are a direct attempt to subvert the will of Louisiana’s people, a will that was deliberately expressed through a constitutionally sanctioned legislative process. It is an unjustified use of unfettered Presidential power in a manner that has been historically rejected by the American people.

The citizens of Louisiana clearly have the right to determine whether or not they want school vouchers. The President, in order to satisfy his political agenda, does not have the right to trample decisions made by a free people. Through its actions, the White House has made clear its belief that the Constitutional limitations on Federal power are null and void. Such an overt attack on freedom cannot be tolerated.

History speaks volumes and all should take heed. Absolutism, Fascism, and Communism, along with the supporting centralized concentration of power that enabled them, have all been overwhelmingly rejected by the American people. Obamaism, no matter how much it is guised in a benevolent countenance, deserves the same fate!

Interested in more news from Louisiana? We've got you covered! See More Louisiana News
Previous Article SADOW: No, Cassidy Didn’t Author A Bunch Of Obamacare Bills In The Legislature
Next Article SADOW: The DOJ’s Desegregation Stupidity