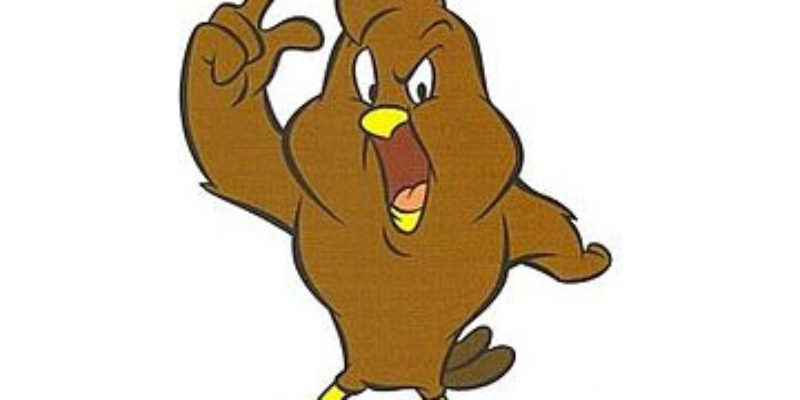 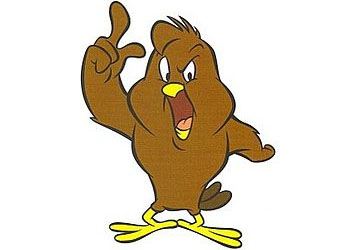 While “the chicken hawks are coming home to roost” boasts the qualities of being slightly original and clever as a lead for this post, it’s not quite as directly descriptive as “when you lie down with dogs, you get fleas. And for a group comprised almost entirely of Louisiana House Republicans, they’re starting to do a lot of scratching.

After the online publication and leftist-funded New Orleans Lens ran a piece implying growing harmony between them and the liberal House Democrats, some of the principals of the group of Republicans known as the “fiscal hawks” tried to distance themselves from the characterization. In all fairness, the intersession meetings held that had representation of Democrat leaders have happened in years past and only now seem to draw attention because during the past legislative session it was a combination of Democrats and “hawks” that prompted significant changes to the original budget for this year backed by Gov. Bobby Jindal, other House Republicans, and Senate Republicans.

But, to continue this post’s abnormal reliance on cliché/aphorism, “actions speak louder than words.” The fact is, the reason why these meetings involving “hawk” leaders caught the attention of a Soros cyber-reporter and become newsworthy this year is because of the “hawks’” embrace by deeds during the session of the left’s legislative agenda.

Recall that the “hawks” initially proposed a budget that contained $327 million in tax increases, mostly on business. When that went over like a (wait for it) lead balloon, because their union with Democrats gave them a tactical majority they were able to foist a small tax increase upon business and boost spending (beyond that accounted for by additional revenues recognized late in the session), mainly through a tax amnesty gimmick of questionable validity, by some $400 million over what Jindal and other Republicans had preferred initially.

In other words, the “hawks” allowed themselves to get rolled by an otherwise powerless minority party in order to grow government on a less-stable revenue base. And they did it in a way that, if one takes seriously their contention that they are interested in creating more stable funding mechanisms that connote spending reductions, that was completely against type. Given these facts, it’s hard not to conclude that they are (here we go again) liberal wolves in conservative sheep’s clothing.

In reality, it’s more accurate to judge them as political opportunists more concerned about publicity than with principle. From the start they appear to have wanted to cultivate this image that they are “reformers,” but haven’t wanted to do the real work to earn that label because it would require too much political courage and would generate not enough positive headlines or a narrative they can control. They did propose some minor reforms to budgetary procedures in the past session, a couple of which did make it into law.

But much of that agenda was built upon the bogeyman of “one-time money,” or recurring funds collected from sources outside of the state general fund and nonrecurring money from things like asset sales and legal settlements that end up getting used for activities covered in the general fund. This exists because of a fiscal structure that dedicates money with little regard to the actual need and priority of the expenditures to which they are tied. With excess funds piling up, siphoning them out to be used for higher-priority needs is an undesirable but necessary corrective to the current flawed system. The solution, then, is not to forswear use of this kind of money, but to change the system that makes its presence necessary.

Instead, the “hawks” base their policies around treating the one-time money symptom rather than trying to eradicate the disease of the straitjacketed fiscal structure, precisely because it would be tough work to buck special interests and because they could no longer fall back upon the excuse that they can’t make hard budgetary choices because government is on auto-pilot. It makes them less likely to get reelected as they have to assume greater responsibility for their spending decisions and the electoral consequences thereof, whereas it’s so much easier to proclaim themselves guardians of the public weal and aim at policy long on symbol but which does little to address the substance of the issue.

The last thing the “hawks” want is to lose control of the narrative and be identified as fellow-traveling Democrats to their conservative districts, and that they supported a massive tax increase and grew government is not what they want the public to know, hence the defensiveness with which they have reacted to these reports. But, again, actions speak louder than words. If in the 2014 regular session they were to advance legislation to begin to loosen dedications and to base revenue collection on the basis of what government actually should do and by priority, and continue those in 2015 and add to this unwinding wasteful tax exceptions, only then do they demonstrate that they understand truly what causes the state to so poorly match revenues to genuine needs, and thereby garner real reform credentials.

Yet until we see this seriousness in purpose, it’s all too easy given their rhetoric and results to interpret their existing agenda as one of taxing and spending, and therefore essentially like their erstwhile and perhaps future allies the Democrats, furiously scratching behind their ears.