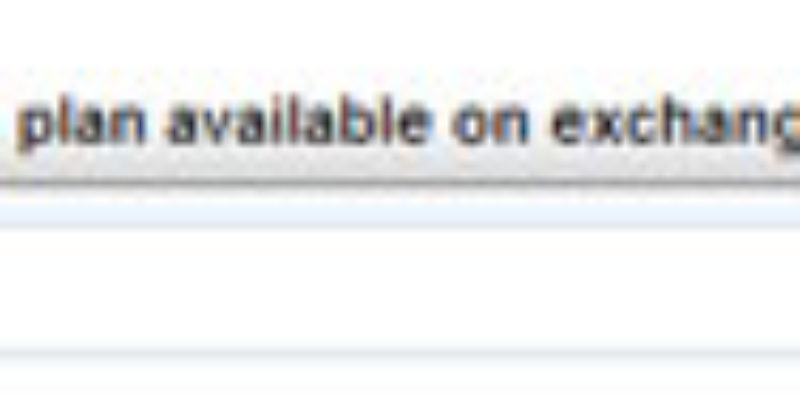 The Wall Street Journal has a sampling of what the monthly costs will be of some of the lowest-cost Obamacare plans compared to current premiums, and the numbers are interesting.

WSJ prefaces its rate study with the following…

Young consumers in many states will be offered rates that are lower than some initial forecasts, but still significantly higher than they may be used to seeing, on health-insurance exchanges run either entirely or in part by the federal government. New federal requirements will require carriers to price insurance equally regardless of consumers’ medical history or gender and will offer more generous coverage and more benefits than current plans may offer. Compare insurance premiums for the lowest-cost ‘bronze’ plan for a 27-year-old single person with the current lowest-cost option for a man in a metro area in 36 states where the federal government will oversee exchanges. Some people may be eligible for subsidies towards the cost of coverage.

And when one scrolls down to Louisiana, one finds this…

Which Mary Landrieu voted for, and still supports.

And she says Obamacare will save the government a trillion dollars over the next 10 years.

She also expects to be re-elected next year.

Interested in more national news? We've got you covered! See More National News
Previous Article (VIDEO) If You Didn’t Catch Anything Else In Ted Cruz’ Filibuster…
Next Article Why The GOP Must Fight On Obamacare