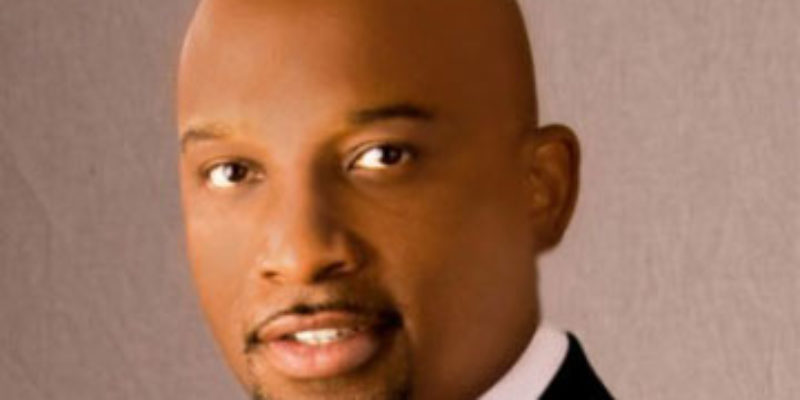 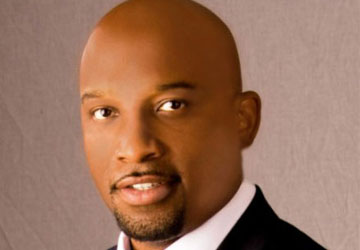 A proposal by state Sen. Troy Brown scored him a small press notice, but makes one wonder whether it will turn into just another exercise of big government.

Brown announced that, in a few months hence, he will file legislation establishing a state program aimed at small business employee retirement options, which he describes as “a simple, cost-effective system of tax-qualified retirement savings accounts for private-sector employees. Generally, the idea is to provide employees whose employers do not offer retirement benefits a way to pool their voluntary payroll deductions through a statutorily-established framework. The retirement savings would be invested as a pool in low-risk investments with reduced fees as compared to an individual trying to build up a retirement nest egg.”

He put the word out now because he plans to invite business and employee groups to give comments and make proposals relevant to the idea. Whatever product emerges he argues fills a need, for only half of all private sector workers have access to a sponsored plan of some kind, and a majority of those receiving Social Security report it is at least half of their income.

This differs from the major vehicle presently available for people in this situation, an individual retirement account, in that monies from multiple individuals would be pooled with investment decisions made by a third party. It also appears different from a simplified employee pension plan, in that the employee does not contribute but chooses investments for his account, and also from a multiemployer pension plan, which is governed through a collective bargaining agreement.

But at the same time, it doesn’t seem all that different from individuals paying to have their IRAs managed – firms that sell IRAs already can create instruments that in effect act as pooling of individual accounts. What may differ in what Brown proposes is to create this in a defined benefit mode, or a pension of a fixed amount only indirectly dependent upon contributions and investment performance, as opposed to these other forms that are defined contribution methods, where payouts would depend almost entirely on contributions made and investment performance.

If in the DC vein, the need for such a law seem superfluous, with the only real benefit being perhaps eased regulatory burdens at the state level, but which would not address the federal laws that really regulate the area. However, if designed to facilitate DB plans, this raises questions about just how seriously the state would be involved.

For example, would the state merely create a regulatory superstructure for this kind of enterprise, or would it actually manage this itself? Or how many state resources would go into regulating this activity? And how intrusive would those regulations be, such as in capping fees of managers? Worst of all, would the state commit resources to back pension funds under these auspices, to prevent situations where bankrupt pension funds suspend payments?

This is not the kind of involvement taxpayers need, either extensive regulation or creation of another government corporation that spends their resources or, worse, puts them at greater risk. If Brown isn’t headed in this direction, talk is cheap and we’ll see what he comes up with. But if he is, there doesn’t need to be that conversation nor this kind of bill in the first place.

Interested in more news from Louisiana? We've got you covered! See More Louisiana News
Previous Article It’s A Lot Easier To Fire Bob Mann Than The LSU Board…
Next Article SADOW: The Left Is Reduced To Shrieking About Tony Perkins’ Appointment To Some Commission