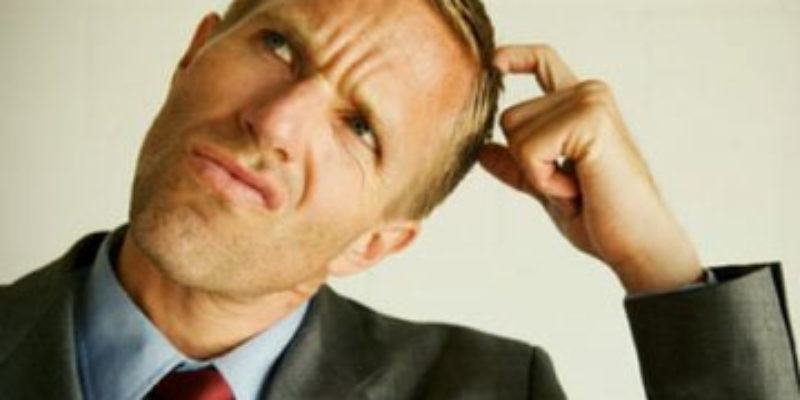 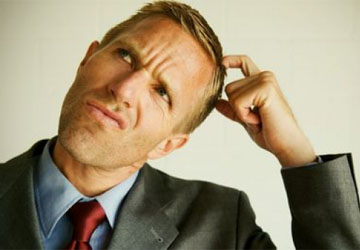 I believe I understand why there’s so much controversy concerning ObamaCare and its development so far.

It’d be easy to say Congress is stupid. The obviousness of the statement is colossal. But, understanding the why of Congress being stupid is a little bit more covert. Military people aren’t apologists. The importance of the statement “NO EXCUSE SIR!” and the importance of accepting responsibility for one’s actions is explained early on in their careers. Politicians understand nothing of this concept. It’s always somebody else’ fault something goes wrong. Politicians, especially bad ones such as inhabit the Capitol; don’t generally accept responsibility for anything.

Forget the troll inhabiting the White House refusing to recognize he’s achieved Martin Luther King Jr.’s dream of being equal to the best of any white politicians. He’s as completely incompetent as the best of them and he’s managed to hide the evidence of his ignominy better than any of them could have ever hoped to have done. Obama’s not being judged by the color of his skin, by the lack of content in his character. He displays NO character and is more a petulant and pedantic snot refusing to so much as talk to or negotiate with his opponents. He’ll back-bend himself into a pretzel so as to see all sides of any argument offered by Vladimir Poontang of Russia, and this new guy from Iran, Hassan’s BlueHiny, (or something like that). No, we must forget Obama and pay more attention to the real problem with Congress.

The dipsticks don’t read. Either dyslexia is the culprit or they’re simply too stupid to understand they must read the legislation they vote on. They’re supposed to be our representatives and protectors from the nefarious activities of scoundrels seeking to suck the life from America (and Americans) like rabid lamprey hooked to hemophiliacs. Hemophiliacs are free bleeders and endangered by physical abuse and injury. In the sense of Americans being political hemophiliacs we run the risk of being bled dry in a fiscal sense.

It’s obvious. Nancy Pelosi said we had to pass ObamaCare: “But we have to pass the bill so that you can find out what is in it…” It sounds like the woman didn’t, or couldn’t read it. Many people in the Congress didn’t read it. The body of the bill is over 2000 pages long and written in Washington D.C. dialectics capable of confusing a semanticist. A semanticist is a guy who studies how meaning in language is created by the use and interrelationships of words, phrases, and sentences. It also pertains to the study of ways of interpreting and analyzing theories of logic.

Evidently it appears logical to have self-aggrandizing lobbyists, staffers and minions writing laws benefitting those who finance campaigns more than the people who are “represented” after those campaigns are finished and the elections are complete. Why read anything if it’ll take time away from meeting with your “peeps” holding the campaign checks and schmoozing with more “peeps” capable of supporting these Congressional Fat Cats? They’re attracting bigger and better pay-offs and aggrandizing more and greater power as they go along.

Unfortunately, logic has a different meaning for politicians. It’s similar to the extension of logic as used in computer programming. To a layman, it makes no sense because the symbols used, and their specific placement, is only understandable to somebody schooled in the exact, precise and unambiguous “verbiage” of “Coding”. Each code implant influences the rest of the implanted code. It‘s meant to be arcane so the programmer may copyright and control his program. To make it all simple and easy to understand, clarity endangers the “Coder” (Legislator, Congressman, Representative, Senator, and Yahoo in Congress-whatever!) and his ability to control his end product: the code/legislation. So; if your livelihood requires you control the end-product of your efforts, you must “pass the bill so that you can find out what is in it.” This would be after the point where you can controvert/challenge any aspect of it. It becomes “etched in stone” so to speak and therefore can’t be changed.

Political dyslexia is what keeps Americans from the quality of representation they believe they’ve in and are entitled to.