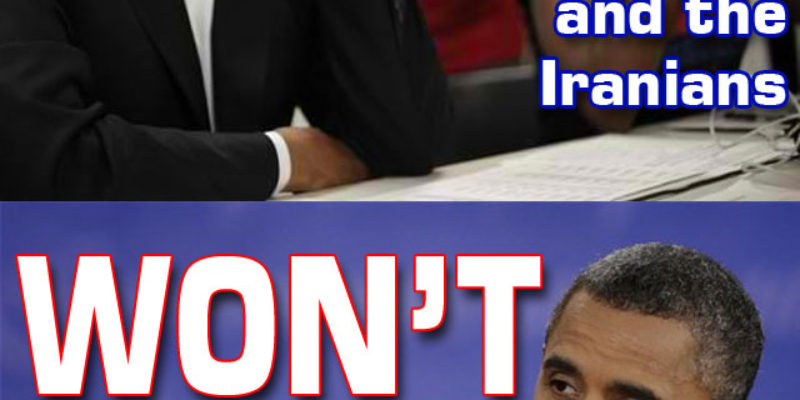 He wants a deal with Iran. He said so. He said he’s directing “John Kerry” – he won’t even call his Secretary of State by his title, just “John Kerry” – to go break bread with the Iranians.

The guess is he’s gonna be “flexible.”

Y’know who he won’t be flexible with?

Other Americans, that’s who.

So here’s a lil’ somethin’ for y’all… 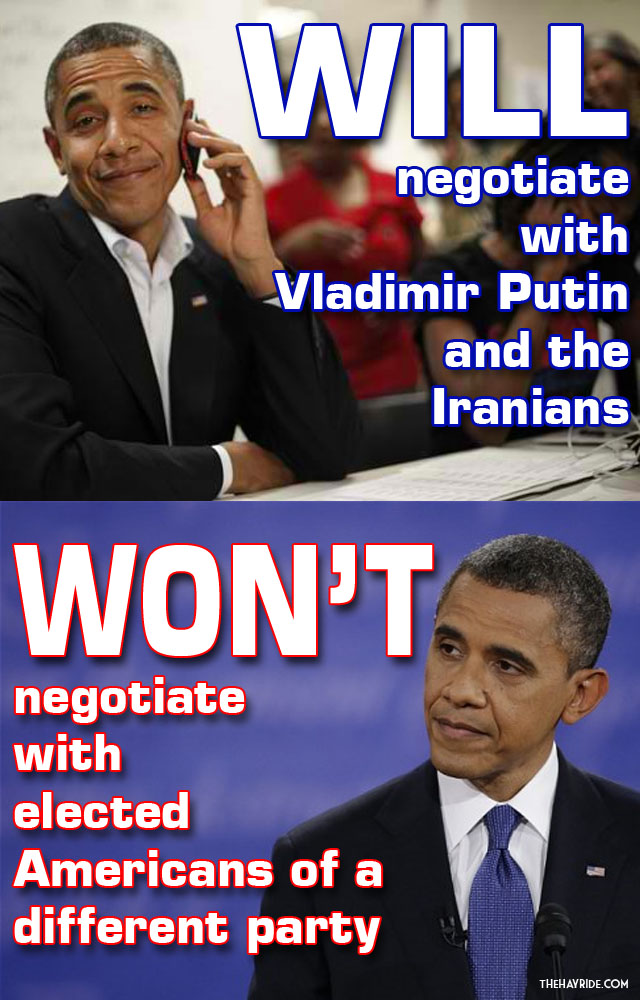