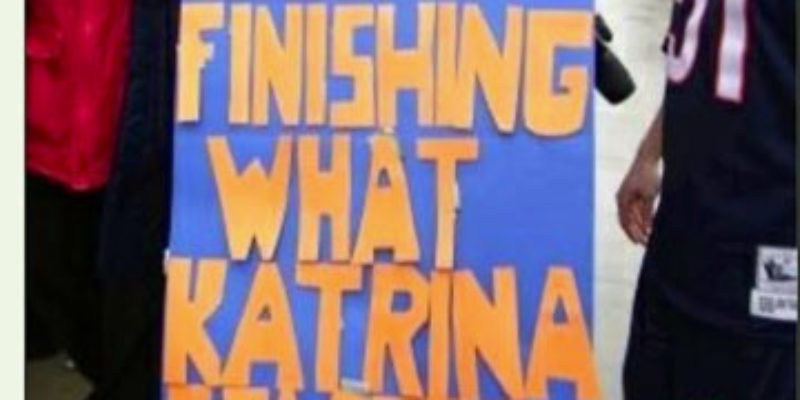 Cleveland Browns fans derisively refer to their stadium as the “Factory of Sadness” due to the on-field misery they have suffered at the hands of their historically bad football team.
For Saints fans, Soldier Field has become a “Factory of Sadness.”

Granted Soldier Field is not the site of most of their road losses (Candlestick Park, under a few monikers, has that distinction with 21 plus the agonizing divisional playoff defeat that ended the promising 2011 season), though the Saints’ experiences there were more bitter and the games dropped in Chicago mattered more.

The UFO in the Acropolis along Lake Michigan has been the scene of two Saints playoff defeats, dropping a wild card game under Coach Jim Mora in 1991 and losing a bid to play in the franchise’s first Super Bowl in head coach Sean Payton’s maiden season at the helm.

And if the heartbreak from the loss in the team’s first ever conference championship game appearance did not cause enough pain for Who Dats who ventured up to the not-so-friendly confines for the cold late January contest, the grief and acts of assault rained upon them by the hostile natives compounded matters.

Saints fans returning from the first Chicago playoff game shared stories about being pelted with snowballs loaded with batteries; the poor treatment Saints fans received at the 2007 NFC Championship Game made national news.
Female fans were physically assaulted and doused with beer; a New Orleans television reporter was drawn into a physical altercation with a fan who could not hold his booze, tongue or hands; and a shower of Katrina taunts that were not just obnoxious but amazingly enough premeditated.

The most publicized example of their bad-taste belligerency was a large sandwich board sign a Chica-goon brought to that game that read “Bears finishing what Katrina started”. It would have been one thing had this dope simply scrawled it on a posterboard with a sharpie but he obviously spent a great deal of effort crafting it, as each orange letter was hand cut and then pasted on to the sign.

All thirty-two of them.

And though in 2011 Payton finally ended his losing streak against the team he briefly played as a “spare Bear” during the 1987 strike season, the Saints have yet to beat the Bears on their turf under his watch. In addition to the NFC championship defeat, Payton lost regular season games in Chicago in 2007 and 2008.

In fact the last Saints coach to walk out Soldier Field with a win was Jim Haslett in 2000.

And though the Bears might not be as hated by the Who Dat Nation as they once were (eternal enmity towards Atlanta can erase the most egregious acts of effrontery), I’ll trade a victory at Soldier Field over a win anywhere else in the regular season. Including one in the Georgia Dome.

And I hope the Saints’ defense on Sunday afternoon keeps the post-score garbled singing of “Bear Down” to an absolute minimum.

The good news for the Saints is that the NFL scheduling fairies slated the game for the first weekend in October, as opposed to December, as was the case in the previous two regular season matchups between the teams.

The Saints are not a cold weather team and the weather is expected to be a crisp 60 degrees, though with a decent chance of rain, which isn’t good news for a team that has struggled at establishing a run (the Saints rank 25th in yards per game and 26th in yards per carry). But it’ll be better than the conditions the Saints had to play in on their last three trips there.

Some other good news, the Bears defense has not had the most success at getting after opposing quarterbacks, with only six sacks on the season, which is particularly good news as the Saints’ offensive line has been a critical weakness for the team.

Along with that elusive road playoff win, beating the Bears in their stadium remains one of only a handful of milestones Payton has not achieved as head coach.

And though the Saints possess a far more prolific offense than the Bears, the oddsmakers are picking Chicago to win, sans spread. Perhaps the experts are more wary of the Saints’ down luck in the Windy City than Drew Brees’s arm.

Triumphing in Chicago would not only extend the Saints’ win streak to five games and pick up a valuable conference victory (something that could factor in down-season playoff seeding and homefield advantage), but break out of what has been a decade’s worth of bad history in Soldier Field.

Interested in more national news? We've got you covered! See More National News
Previous Article Caleb The Camel Is Back – And You’ll See Him At The Picture-Show
Next Article VIDEO: The Libertarian Taxi