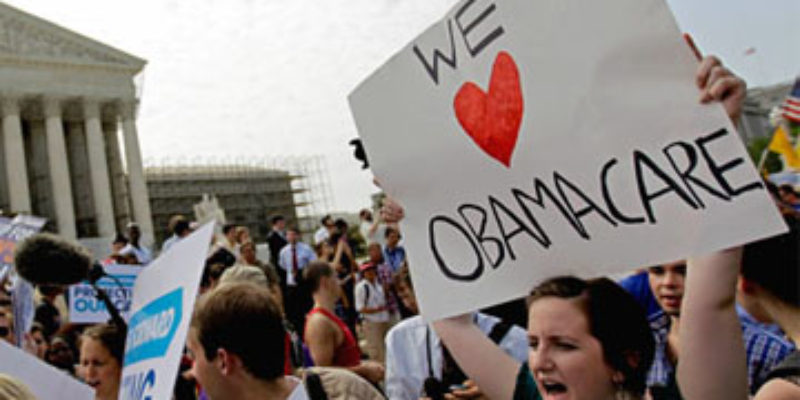 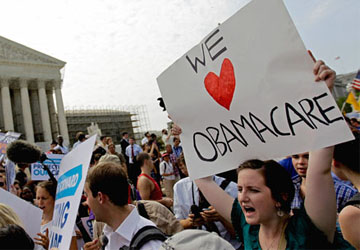 This, of course, is completely unconstitutional and morally wrong.

That said, it cuts down to the bone of the issue, and we’re in Christopher Harris’ debt for having raised it on Facebook…

I am dead serious when I say that, the government should look at the rolls of registered Democrats in every state, and automatically enroll every single one of those folks into this monstrosity called 0bamacare.

YOU PEOPLE were stupid enough to vote for this guy TWICE when he made it clear what his agenda was going to be, and the fact that you are not signing up for this crap in droves shows an enormous lack of integrity on your part.

So 65 Million of you voted for him in 2012, showing an amazing display of rational ignorance…and now you wanna punk out and not take responsibility for what you helped to create. YOU BROKE IT…YOU BOUGHT IT!!!

How often do you have to listen to lefties spout emotionalist bilge about how the Tea Party ought to be rounded up and shot, or how Dick Cheney is a traitor, or whatever else? All Chris is saying is that the folks who voted for Obamacare ought to get it, good and hard – and the rest of us ought to have what we voted for.

It’s of a piece with listening to lefties talk about what they would happily pay taxes for – high-speed rail, subsidies for mass transit, socialized medicine, forced busing, government-bought abortions, whatever – that they don’t actually use, certainly don’t invest money in, definitely don’t donate to. “I would happily pay taxes for” is a way to say “I want to raid your wallet for.”

And that’s what Obamacare is.

These people aren’t going to buy Obamacare. It’s a ripoff. They know it and, like all the rest of the consumers out there, they’ll vote with their feet on it.

But at the ballot box, they’ll endorse it lustily.

Because Obamacare is for someone else, you see. The Left’s upper economic echelons will keep their private insurance, at least until the monsters they created and let loose into the halls of power get around to destroying it – in which case they’ll engage in the same medical tourism rich leftists in Canada and Great Britain commonly partake of.

And the Left’s great unwashed masses won’t buy Obamacare either, because they’re not going to pay for health insurance. At any price. They’ll accept Medicaid or Medicare, but not something they’ll have to pay for.

Instead, they’ll inflict Obamacare on the productive classes, and force us to abandon the health insurance plans 90 percent of us were satisfied with in favor of a system the failure of which was pre-designed in order to pave the way for a socialized system of medicine like the one the rich don’t use in the UK.

But they’ll “happily pay taxes” for it. At least they’ll tell you that on the way to see their tax attorney, or their case worker.

Kudos to Chris for calling them out on that.