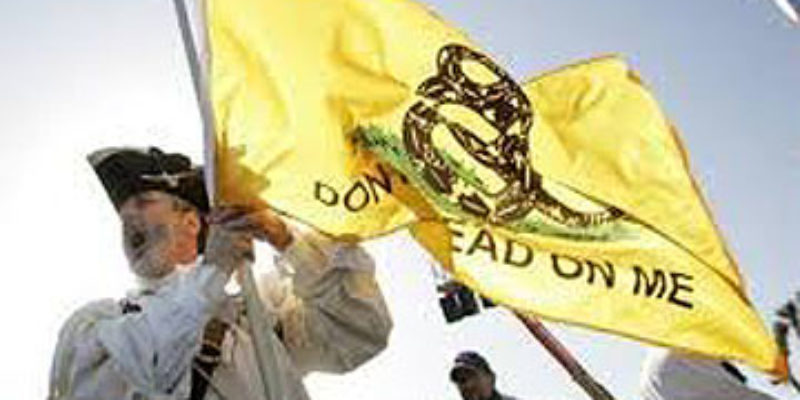 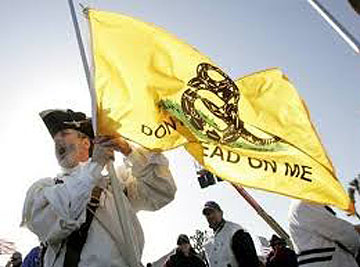 Subset: n 1. (Mathematics) a.  a set the members of which are all members of some given class: A is a subset of B is usually written A≨B b. proper subset one that is strictly contained within a larger class and excludes some of its members. Symbol A⊂B 2. a set within a larger set

The Free Dictionary by Farlex

In bold letters pasted across the screen of my kick-starter equipped computer are the words: “THE REPUBLICAN SCHISM”. It’s the banner for an e-column published by REDSTATE © (a Blog) and edited by Erick Erickson. It’s a good article and develops a few good points. But, it makes certain statements some may take exception to; not because Erickson is wrong but because the perceptions he reports on are prejudiced and myopic in the way they perceive Republicanism (as in the party) and the Tea Party movement as a subset of the party.

There’s a lot of dissatisfaction out there in the land of Combat Conservatives ©.

Conservatism is an ages old faction in the history of American Politics displaying an array of factions dating back to the contrasts between Adams and Jeffersonian concepts of government. There have always been those wanting to follow a more traditional or moderate course in the conduct of government and more specifically dedicated to the control of government’s growth in size and power. Of late this responsibility has been loaded onto the backs of politicians claiming to be conservative but actually displaying more and more tendencies toward Progressive politics with all of its social licenses and radical acceptances of free-wheeling personal behaviors formerly found to be unacceptable.

The Republican Party is no longer a full-flavored Stout in the American Pub as it is a watered down Pilsner akin to Democrat Lite. The appearance is one of substance but it’s more water than brew.

The Tea Party is NOT a faction of the Republican Party. That premise is rejected vehemently and with extreme prejudice. Tea Parties accept no Progressive values as proposed by Democrats and their liberal agendas.

There’s a real and substantial anti-establishmentarian mood in the country and the GOP. This rears its ugly head as serpents such as Lindsey Graham and John McCain try consuming their young. They do this for the sin of not following in lock-step like good little Prussians learning their position in the trenches under attack by the liberal left. As these internecine attacks intensify people such as Graham and McCain erode the support the Republican Party needs from new and vitally interested proponents of conservative policies and doctrine without regard for the posturing primness and prissy impotence of the old guard. Their support from the grassroots correspondingly diminishes.

The overarching principle needs defining in controversy to the presently accepted format. The Republican Party does not define conservatism. Conservatism should define the Republican Party. This differentiation in understanding has degenerated to this point because of the growth of government and its ability to marginalize and distance the American people from their CONTROL of government. The clear-cut practicing of Conflicts of Interests is rife within the ranks of Congress, The Supreme Court and the Presidency.

The Democrats may gloat concerning the Republican Party’s apparent schism in its structure because of the actions of the Tea Party elements. But what they’re doing is no more than executing a public relations campaign trying to cloud the primary issue: the Republican Party has dropped conservatism’s flag in this battle.

It’s the Tea Party Conservatives retrieved it and are on the march now.