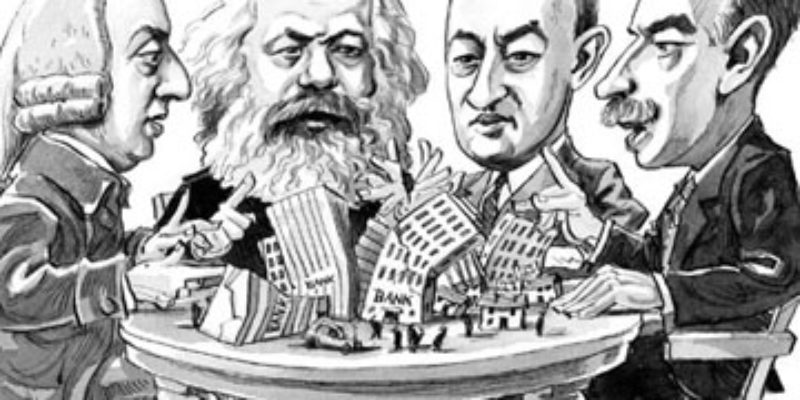 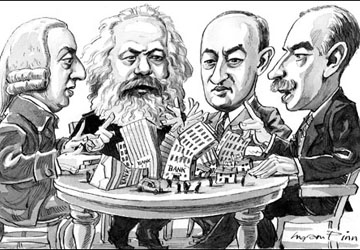 Imaginary guvmint, almost run aground, when all the others worry today, Obama leaves town.

When ordinary lovers don’t feel what you feel as real-life situations lose their thrill imagination’s unreal.

Imaginary lovers never disagree Congress isn’t there, isn’t there for your needs

Obama’s almost blind, his imaginary lover’s ready all the time.

With all of this Debt Ceiling trash talk Obama almost looks Presidential. Obama, Reid, Pelosi and Boehner (as concerned leaders), made it seem appropriate to dedicate these lyrics to the form of self-activated and self-centered government we have. Whenever the going gets tough, Obama takes leave of reality, takes matters firmly in hand and travels to a place only he can understand and profit from.

This illegitimacy we accept as a government is out of control. At least it’s totally out of the control of the American people. Obama’s taken the concept of Executive Privilege to the ultimate degree. Reid and Pelosi have followed him obediently and without question. John Boehner is an example of what you get when competence isn’t necessary to get a job and all you need is a vote count.

Economics is the social science analyzing the production, distribution, and consumption of goods and services. Economics is an exercise in theory pursuing function. Over the centuries many theories were stated and attempted to be followed in order to direct the fortunes of people, nations and the world at the time. Economic writings date from Mesopotamia. Aristotle influenced Aquinas, who influenced 14th to 17th century scholars.

Mercantilism held a nation’s wealth depended on accumulating gold and silver. The doctrine called for importing cheap raw materials to be used in manufacturing goods. These goods would be exported, and the state regulated commerce by imposing protective tariffs on foreign goods and prohibited manufacturing in colonies.

Adam Smith published The Wealth of Nations in 1776 and it’s been described as “the effective birth of economics as a separate discipline.” Smith identified land, labor, and capital as the three factors of production and the major contributors to a nation’s wealth. Smith believed “the division of labor is limited by the extent of the market”. This became accepted by many as the “core of a theory of the functions of firm and industry” and a “fundamental principle of economic organization.” (Wikipedia 2013)

Malthus, Ricardo and Mill all added more theories into the mix diluting Smith’s concepts and distancing Economics from its almost sacrosanct definition as offered in “political economics” but, 19th century economists felt “economics” was a shorter term for “economic science” and avoided a narrow political-interest connotation. This theoretically made it similar in form to mathematics, ethics, et al.

Karl Marx later followed Smith with “Das Kapital” in 1867. This theory introduced social and moral values into a so-called science. Marx focused on the labor theory of value and the theory of surplus value which, he believed, explained the exploitation of labor.

All of this mish-mash of theories was followed by neo-classical economics, microeconomics, Keynesian economics and the theories F.A. Hayek offered in direct and pointed controversy to Keynes’ theories. Then came the Chicago School of Economics leading to the study of Macro-economics. This was all answered by the Austrian School, the Freiburg School, The School of Lausanne, Post-Keynesian theory,  monetarism, New-Classical Economics (?) and Supply side Economics and at least ten other major theories to this date.

No wonder Thomas Carlyle called it the “Dismal Science” in the 19th century. With all of this theory floating around in the scholastic world; a world dedicated to the study of how finance and world commerce influences societies, it must be remembered 535 people barely capable of making a deposit into a toilet have empowered themselves to decide what system to use in governance. Add personal greed and an ignominious desire to control everything and you understand how politics, politicians and political polemicists continually argue in opposition to each other and at the risk of those they were elected to protect from such actions.

With undocumented “scholars” such as Obama, Reid, Pelosi and Boehner accepting dim-bulbs like Ben Bernanke’s “one-and-only-one-theory” (Keynesian theory) directing our economic future; there’s a major economic wreck in the making.

Interested in more national news? We've got you covered! See More National News
Previous Article BEAM: Obamacare Is A Tough Hill To Climb
Next Article If You Think The Beltway Media Is Bad Now, Just Wait Until This Crowd Gets In…