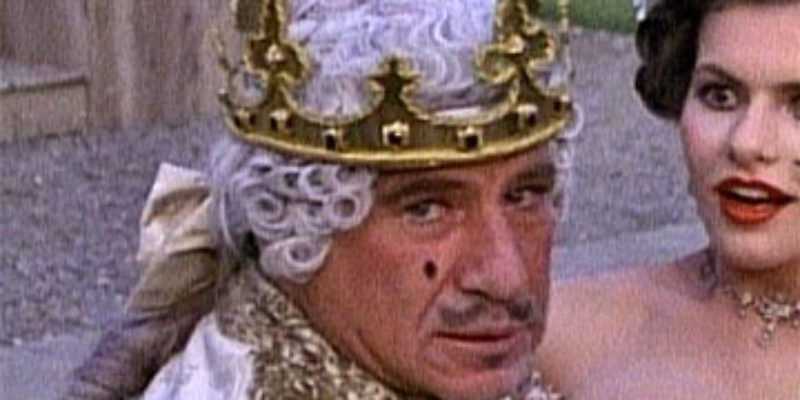 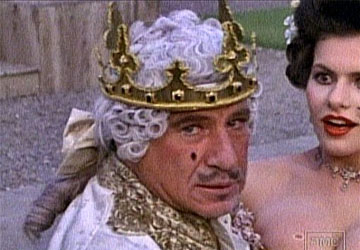 This week President Obama put a veto threat on my No Obamacare Exemption for Washington legislation. In addition to eliminating the special health insurance subsidy for the Washington ruling class, it would force the President to live under Obamacare.

Would you ever dine at a restaurant where the chef refused to eat the food? Of course not.

The President’s veto threat is the exact same. Obamcare is his signature piece of legislation and my bill would simply force him, the Vice President, his political appointees and Congress to follow his own law by participating in Obamacare. It would ensure the Washington elite would live under the same law that America has been forced to live with.

The first rule of democracy is that the people making the laws must live under the same laws. Washington, led by President Obama, is trying to circumvent that fundamental principle. They want to impose harsh rules on the rest of America, but don’t want to live by the same rules. It sure must be nice to be king.

My No Obamacare Exemption for Washington legislation may have been blocked by Senator Harry Reid and President Obama for now, but it’s not going away and neither am I.

This is all about fairness, and making sure that Washington is forced to live under the same train wreck that is Obamacare as the rest of America. It will take the policy makers in Washington walking in the same shoes as the millions of Americans to actually make real policy changes, and clean up the train wreck.

Interested in more national news? We've got you covered! See More National News
Previous Article The Colin Powell Republicans
Next Article If Y’all Ain’t Disgusted By This Shutdown Cave-In Stuff, I Bet I Can Fix That…