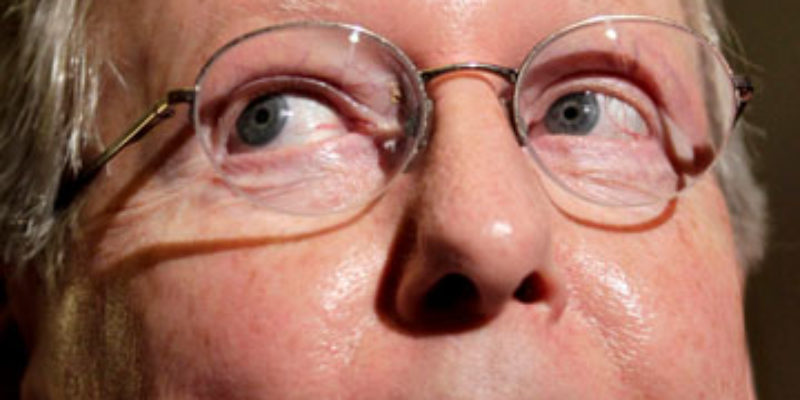 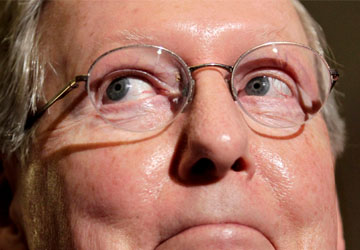 The bill includes extra funds to fix flooded roads in Colorado, a $3 million appropriation for a civil liberties oversight board and a one-time payment to the widow of Sen. Frank Lautenberg (D-N.J.), who died over the summer.

It also includes an increase in authorization for spending on construction on the lower Ohio River in Illinois and Kentucky. The bill increases it to $2.918 billion.

Oh, and McConnell got like $2 billion for infrastructure back home.

Bringin’ home the bacon. And runnin’ up more debt to China.

Y’all know that the debt service on the federal debt is pretty much the same number the Chicoms spend on their military? In other words, we’re payin’ for Chinese tanks and bombs and aircraft carriers and fighter jets that someday pretty soon we could be shootin’ it out with in the South China Sea. Or Korea. Or who-knows-where.

That’s gonna be a fun fact to drop on the widder of some poor guy who gets KIA in that fight. The guess is she won’t get 174K like Lautenberg’s widder got tonight.

But it’s OK. Mitch got his pork project by sellin’ us out to Harry Reid.

He’s awesome. Proud to be a Republican, and so on and so forth.

Interested in more national news? We've got you covered! See More National News
Previous Article VITTER: It’s Good To Be The King
Next Article All Of The Louisiana House Delegation Voted Against The Cave-In…