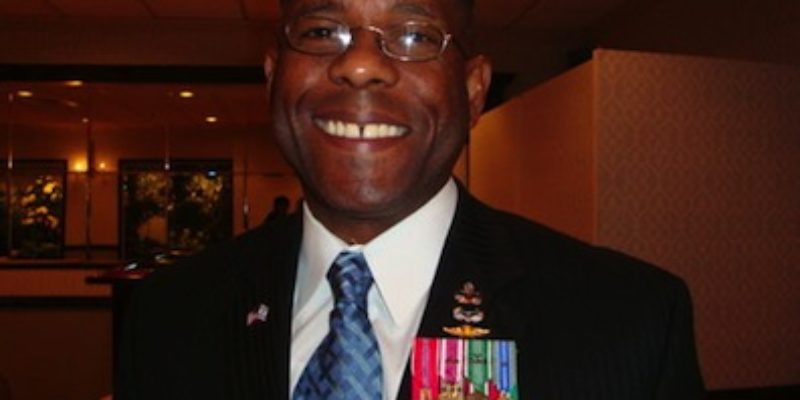 The 2014 Republican Leadership Conference is exactly 190 days away!

In 190 days, the leading Republican activists, strategists, donors, candidates, elected officials and bloggers from across the country will meet in New Orleans for three days of non-stop excitement, party building, networking, strategizing and training.

If you care about the future of the GOP or our remarkable country, I hope you’ll make plans to join us in New Orleans May 29 – May 31 2014.

Over the next several months I’ll keep you up-to-date on confirmed speakers, special guests, breakout topics and more. If you have suggestions for conference themes, topics, speakers or just questions in general, please contact me via email at [email protected]

Over the past four years, the Republican Leadership Conference in New Orleans has set itself apart as one of the premier Republican events in the country – speakers have included Sarah Palin, Ted Cruz, George P. Bush, Rick Perry, Bobby Jindal and many, many more. 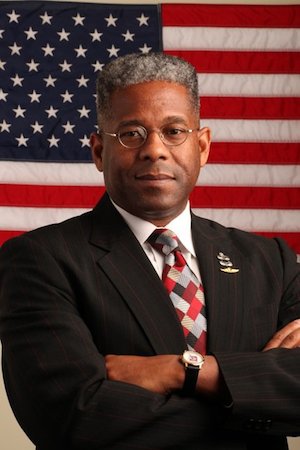 Today I’m honored to announce that Rep. Allen West will be making his inaugural appearance at RLC 2014.

Rep. West is one of the conservative movement’s most effective voices … a former member of Congress from Florida … a military hero and a natural leader.

According to Col. West, “I look forward to seeing my friends from across the country at the 2014 Republican Leadership Conference.”

Click here to join Allen West and the top GOP leaders in the country at RLC 2014.

Allen West first took an oath to support and defend our Constitution as a young Second Lieutenant in the United States Army. During his 22 years of service, he was distinguished by numerous commendations and honors for valor, achieving the rank of Lt. Colonel.

In 2010, Colonel West once again reaffirmed that oath when he became the first black Republican from Florida to serve in the United House Representatives in more than a century.

For 2014, we’ve invited some of our previous speakers back plus Rush Limbaugh, Rand Paul, Chris Christie, Marco Rubio, Jeb Bush, Scott Walker, Paul Ryan, Greg Gutfeld and many others. This event is becoming a key step on the pathway to the White House, so expect top contenders to be speaking throughout the weekend.

Click here to purchase your tickets today and join us in New Orleans.

Caleb Brown is the Director of External Relations for the 2014 Republican Leadership Conference. He’s a licensed pastor, a tech entrepreneur, an activist and a successful political consultant in the Inter-mountain West. Contact him at [email protected].

Interested in more national news? We've got you covered! See More National News
Previous Article A Guy Who Got A Contract From Kip Holden Just Trashed The St. George Incorporation As A Calamity For East Baton Rouge Parish’s Finances
Next Article JOHN STOSSEL: War On The Little Guy