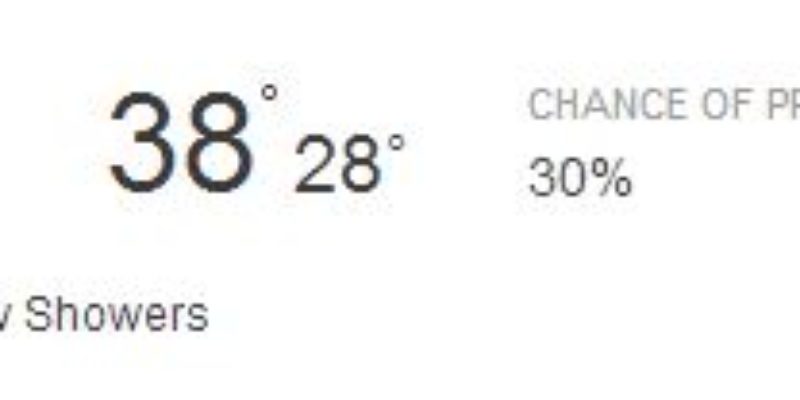 The 9-2 New Orleans Saints will take on the 10-1 Seattle Seahawks in a matchup that could not have been planned better by the NFL schedulers or for ESPN as the NFC’s top two teams will face off on Monday Night Football.

The good news for the Saints is that their two frustrating road losses to AFC East opponents might not matter in the grand scheme of things as they still control their own destiny.

And the Black and Gold have had ample time to rest and prepare for their toughest challenge on the regular season schedule with ten days separating their Thursday night road victory at Atlanta and their trek to CenturyLink Field in downtown Seattle.

The Saints could acquire possession, if only temporarily, of the NFC first seed in the playoffs by beating the Seahawks, matching the NFC West leading team’s record and owning the coveted head-up tie-breaker.

On the other hand, the Seahawks would practically lock up homefield advantage throughout the playoffs by defeating the visiting Saints, giving them a three game lead (via the aforementioned tie-breaker) with only four games left. Seattle would then be able to lock up both their division and the first seed the next week and having the option of treating the final three games as if they were exhibition contests.

This game has loomed large on the Saints’ radar since the schedule was released in April. The Seahawks were expected to contend for a spot in the Super Bowl in the 2013 season and have a well-deserved reputation for being tough to play on their turf.

The Seahawks haven’t dropped a game at home, known for being the loudest stadium in the NFL, dating back to a close loss to San Francisco on Christmas Eve…of 2011.

The Saints squad departing for the northwest is a much better, more complete team than the running back desolate, defensively impotent group that were eliminated from post-season by the first NFL division champion with a losing record.

While the 2013 Saints are a improved team, so is their host. The Seahawks have a young dynamic quarterback and a stout defense (second overall and most importantly for Drew Brees, second against the pass).

Lynch, fourth in the NFL with 925 rushing yards, will be on hand hoping to top his highlight reel run from three seasons past.

And the Seahawks are coming off a late but conveniently placed bye week.

The Saints will have to establish their resurgent running game early, tune out of the ear-splitting, 137+ decibel crowd noise from the most formidable 12th Man in the league, apply pressure to Russell Wilson while also containing the mobile quarterback (who has 409 rushing yards thus far) and figure out a way to keep Lynch from embarrassing the franchise again on national television.

However Seattle’s formidable pass defense has recently had their wings clipped with the four-game suspension of starting cornerback Walter Thurmond for failing a drug test.

The Seattle Post-Intelligencer has also reported that the team’s other starting cornerback, Brandon Browner, is struggling with a groin injury in addition to potentially facing a suspension for failing a drug test as well.

If the Saints can manage to do the above on Monday night, or enough of it, and escape Seattle with a win, they will not have just proven that they are a Super Bowl team, but that they could win a Lombardi Trophy in New Jersey’s unfavorable February climate.

A loss in Seattle would chart the Saints’ road to the Super Bowl over an untrodden path for the franchise: winning a playoff game in someone else’s stadium.

Hopefully the Saints’ receivers will get through their typical cold weather game pass drops early in the first quarter as there won’t be much room for error against one of the best teams in the NFL on Monday night.

Interested in more national news? We've got you covered! See More National News
Previous Article Remy Raps ‘If You Like Your Plan You Can Keep It’
Next Article VITTER: Pass The Pecan Pie!