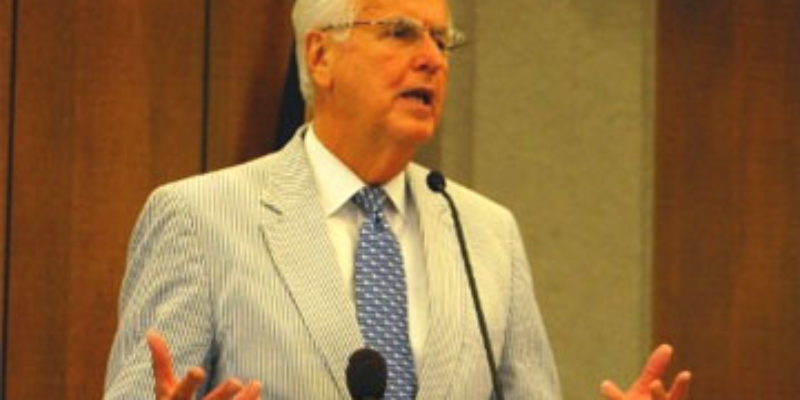 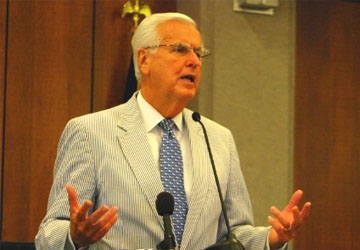 We share the President’s and Congress’ concerns about policy cancellations and issues including gaps in coverage that may result from them, and fully understand the anxiety of the residents of our states who have received these notices. This anxiety is especially heightened given the issues with the federal exchange.

For three years, state insurance regulators have been working to adapt to the Affordable Care Act in a way that best meets the needs of consumers in each state.   We have been particularly concerned about the way the reforms would impact premiums, the solvency of insurance companies, and the overall health of the marketplace.  The NAIC has been clear from the beginning that allowing insurers to have different rules for different policies would be detrimental to the overall market and result in higher premiums.

We have expressed these concerns with the Administration and are concerned by the President’s announcement today that the federal government would use its “enforcement discretion” to delay enforcement of the ACA’s market reforms in 2014 for plans that are currently in effect.  This decision continues different rules for different policies and threatens to undermine the new market, and may lead to higher premiums and market disruptions in 2014 and beyond.

In addition, it is unclear how, as a practical matter, the changes proposed today by the President can be put into effect.  In many states, cancellation notices have already gone out to policyholders and rates and plans have already been approved for 2014. Changing the rules through administrative action at this late date creates uncertainty and may not address the underlying issues. We look forward to learning more details of this policy change and about how the administration proposes that regulators and insurers make this work for all consumers.