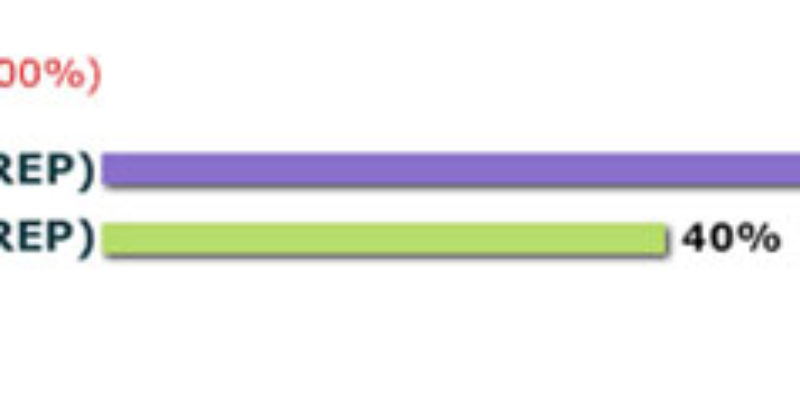 Actually, we’re not so early. With 57 percent in, Vance McAllister is ahead of Neil Riser by a 57-43 count for the 5th District special election.

But it looks like the folks came out of the woodwork for McAllister tonight. His lead has only grown as the results have come in.

We had a feeling McAllister was capable of winning this one, given the Duck Dynasty connection, the “throw the bums out” opinion of sitting politicians and political establishments that pervades the electorate everywhere you go and the fact Riser was sitting at 32 percent in the primary despite having a lot more name recognition than anybody else in the primary field.

But tonight it looks like McAllister and his team were smarter than folks thought. He ran hard to the left in the runoff, got Cleo Fields to do robocalls for him in Monroe, endorsed the Medicaid expansion and trashed Gov. Jindal for privatizing the Charity Hospitals…and that worked for him.

It’s a fairly stunning rebuke to Jindal, whose political guru Timmy Teepell was a key member of Riser’s team. That this race isn’t even close is an indication Jindal has little ability to get his folks elected right now.

UPDATE: It’s an even bigger blowout with 74 percent of the precincts reporting. McAllister’s up 58-42.

One reason: with all the precincts reporting in Morehouse Parish (that’s where Bastrop is, for those of you who don’t know), McAllister crushed Riser, 70-30. He’s winning by the same margin in Ouachita Parish, where 86 percent of the precincts are in. And with 28 percent reporting in Rapides, McAllister is killing Riser 68-32.

UPDATE: By the way, Port Allen recalled their embarrassing mayor Deedy Slaughter by a 57-43 count.

And the Monroe News-Star has called the race for McAllister, which is a no-brainer.

UPDATE: 88 percent in, and McAllister is up to 59 percent of the vote.

An interesting number in St. Landry Parish, the home base of Sen. Elbert Guillory, who endorsed Riser – Riser only carried St. Landry by 52-48. With 81 percent in over in Rapides, McAllister is beating Riser 67-33 – an indication that Clyde Holloway’s endorsement was a lot weightier than Guillory’s was in St. Landry. And the combination of Duck Dynasty and Monroe mayor Jamie Mayo was devastating in Ouachita, where McAllister won by a 70-30 count.

That 59.6 percent McAllister got is mind-blowing. LAPolitics.com’s writeup of the results conveys how big an earthquake it really is…

“No one saw this coming,” said one political operative not aligned with either campaign. Another predicted even more surprises as data becomes available, saying, “I’ll bet (McAllister) carries all major demographics when the analysis is done. He definitely cornered the anti-Jindal vote.”

All gave big nods to the businessman. Holloway and Mayo, in particular, were primary losers. “The cumulative effect of those endorsements is important,” Couvillon said. “In isolation they wouldn’t have made as much of a difference as all three together.”

Interested in more national news? We've got you covered! See More National News
Previous Article AUDIO: McAllister Has Cleo Fields Doing Robocalls For Him
Next Article What Lessons To Take From Vance-A-Lanche On Saturday?