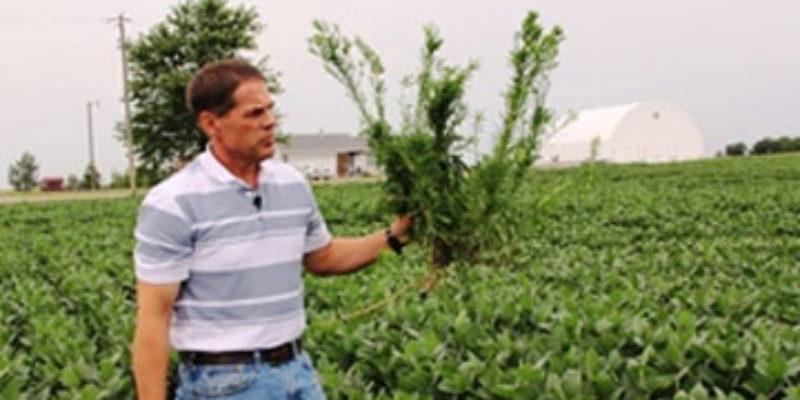 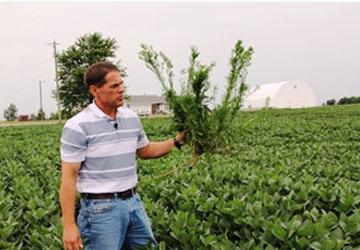 This column has addressed the fact Obama gets his information, clipped, cut, sculpted and dressed like a fresh haircut barbered by people in total accord with his concept of style. Give him his Marxist/Socialist style with a suggestion of Progressivism and he’s happy to go on vacation neatly trimmed for the next photo-op.

Dylan Byers (in Politico ©) speaks to Obama’s insular nature and how Obama doesn’t like speaking with politicians, or reporters. But, Byers says Obama does enjoy speaking with E.J. Dionne-type columnists ready to craft their commentary from the whole cloth of progressive/socialist pap loosened from Obama’s bolt of material from which he’ll construct his coat of many colors.

Byers says: “He likes the intellectual sparring element of it,” a source familiar with the president’s thinking told POLITICO. “He likes talking to reasonable adversaries.”    (Politico.com/story/2013)

Obama believes he’s an intellectual. I’m forced to agree. That’s not a compliment. I know many people with their titles alphabetically listed behind their names. They’re also incapable of pouring a fluid from a boot with the instructions written on the heel. While their educations are expansive their lives outside of academia and the employment field they pollute is so limited as to be ironclad. So is their worldview. I call it “constrictive luminosity”: the brilliance of the mind and education is dimmed by the constrictive restriction of the aperture they view the world through.

Obama plumbs the ideas and scavenges the accolades he wants by seeking out intellectual wannabees seeking his favor. Staff members query columnists like Dionne so they may understand how columnists think. Obama plants the seed and “l’il farmer Browns” like Dionne feel spurred to write commentary on the subject they were directed toward by his eminence. He invites these people to sit and “debate” with him. (Is that political speak for lecture them?)

Obama, being the first computer literate president, likes surfing the web in search of columnists with similar thought as he holds. One source for Byers column said: “It’s not an accident who he invites: He reads the people that he thinks matter, and he really likes engaging those people,” said one reporter with knowledge of the meetings. “He reads people carefully — he has a columnist mentality — and he wants to win columnists over,” said another. “It’s like, ‘The president wants to know what you think about ‘x.’ So you go, ‘I guess I better figure out what I think about ‘x,’” one columnist explained. (Op cit)

The question arises: will they “figure out what (I) think about ‘x’” or will you figure out what you think at the subliminal suggestion of a master manipulator? Admit it guys, everybody feels special when summoned for coffee and scones and gentle chit-chat with the big guy. Trust me, we columnists have egos and to allowed a semi-private tete-a-tete with the formerly most powerful man on the planet (Nancy Pelosi took that crown from him), you get that Chris Mathews-like thrill up your leg.

The sessions, contrast with the combative, sometimes grouchy relationship between Jay Carney and the press corps as he sacrifices his integrity daily. Obama’s little get-togethers allow for a means of shaping the debate in Washington in a covert but “loving” program. Jay Carney, the White House press secretary, must drop scripted meadow muffins onto laptops and iPads in the regular public briefings. Obama’s search for approbation is so much more pleasant. Drop the crumbs and the insects trail after the scent.

Obama believes columnists are gateways. One columnist said: “It’s almost impossible to spend hours face-to-face with the president, unfiltered, then write a column or go on television without taking his point of view into account.” Must we say any more?

When you consider every political leader from Genesis to present keeps a staff of sycophants close at hand to validate their positions on specific subjects, today Obama cultivates the formerly restricted fields of political awareness farmed and harvested by members of the fourth estate.

It seems the resident Fourth Estate Farmers are too willing to harvest the weed and call it Arugula.

Interested in more national news? We've got you covered! See More National News
Previous Article BEAM: What Did Obama Know, And When Did He Know It?
Next Article SARGE: Fourteen Defining Characteristics Of…