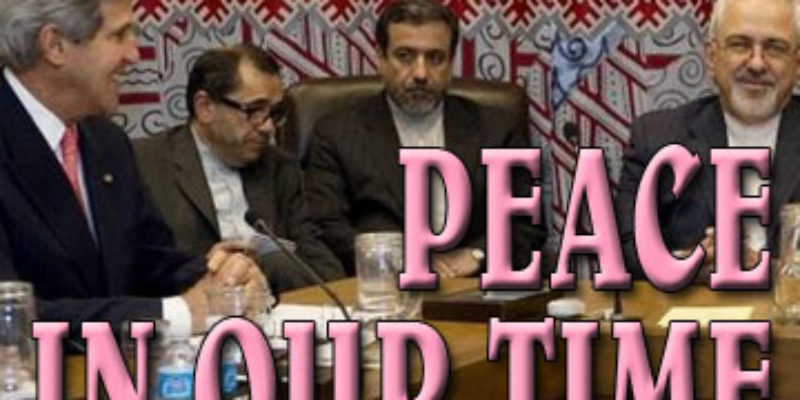 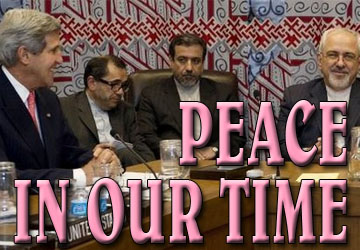 There’s an old saying that nothing good happens after 2 am, and this naive and dangerous deal with Iran struck in the middle of the night clearly fits that description.

Secretary of State Kerry appeared to be more eager to get a deal than he was to stand up to the Iranian government’s plan to develop nuclear weapons. It is telling that Israeli Prime Minister Netanyahu, our closest ally in the region, called this deal ‘an historic mistake.’

Time and time again, Iran has proven it cannot be trusted, and this deal gives Iran access to billions of dollars in exchange for very little with regard to their nuclear weapons capabilities.

In order to continue holding Iran accountable, it is vital that President Obama quickly reverse course and support the strong, bipartisan bill passed by the House that imposes even tougher sanctions against Iran until they verifiably dismantle their nuclear weapons program.

Interested in more national news? We've got you covered! See More National News
Previous Article BEAM: The Senate Dems Are Playing Hardball
Next Article WAGUESPACK: Some Stories Are More Complex Than Others