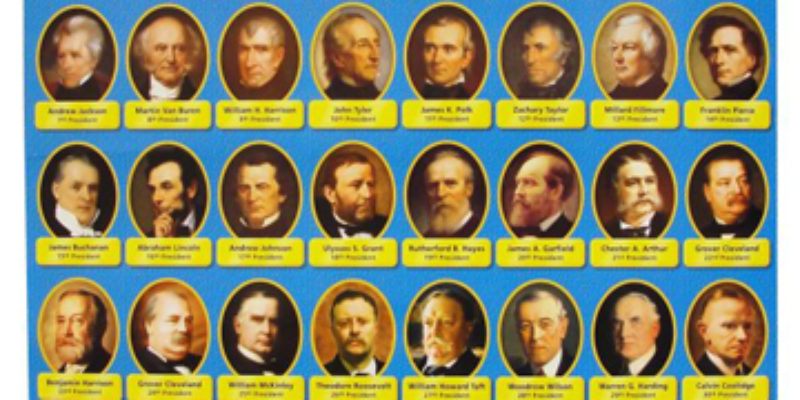 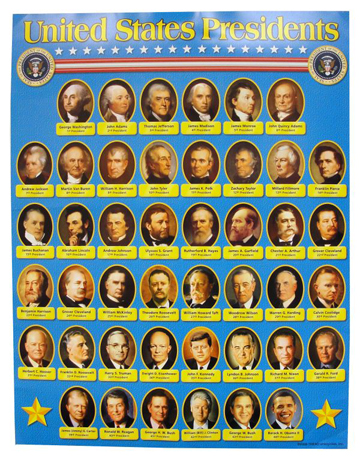 When told: “you may not respect the man but you MUST respect the office he holds”; I want to gag. This is the equivalent of demanding respect for the man about to cut your throat because he holds the knife. It’s a stupid, unrealistic statement. If you expect the fool you’re commanded to respect must accept your directions and change his actions, he must know and understand the contempt you feel for him and his actions: PERSONALLY and Professionally.

We’ve apparently imprinted stupidity onto our DNA. This is evident when many people believe our president (upon election) assume godhood We started this elevation of merely mortal men with George Washington.

George Washington was an admittedly good man but he was mortal and fallible. His military history carries more than his share of failures. Washington led his men in brutal campaigns against the Indians in the west; in 10 months, his regiment fought 20 battles, and lost a third of its men. Later at Fort Duquesne his unit and another British unit thought each was the French enemy and opened fire, with 14 dead and 26 wounded.

Washington was a man of apparent humility. But, he stayed (and slept) at the heated homes of nearby residents at night while his men sat in the snow at Valley Forge. Washington engaged the locals with his presence and stature so as to gain support for the cause of liberty extracted from hands of tyranny. Today we call it Public Relations.

Washington was drafted to be the first President. We’ve been extolling the virtues of the office ever since, no matter the lack of pertinent qualifications it took for the incumbent to win the job. Then we throw into the mix those chief executives unfortunate enough to die in office. Deification follows.

William Henry Harrison was the first to die in office. This was a man too stupid to wear a coat in a rainstorm and spoke for hours at his inauguration. He died 31 days into his administration. We should respect a pandering, self-consumed man who in essence brought about his own demise because he needed to bloviate? We don’t think so.

Zachary Taylor died of suspected gastroenteritis after engorging himself on holiday fare.

Abraham Lincoln led us through the Civil War resulting in the deaths or morbidity by injury of over 1 Million Americans. We revere him for his dream and for the fact he died at a coward’s hand. Garfield and McKinley were assassinated by disappointed madmen. McKinley was succeeded by Teddy Roosevelt who started laying the foundation for Progressive politics and sequestering public lands for the “benefit” of future generations so they might not be squandered by uncontrolled capitalism.

Government became an entity unto itself. It moved toward despotic/paternalist control under Woodrow Wilson who delayed entry into World War I not because it was the right thing to do, but because entry wasn’t politically advantageous in his perception. Ultimately he suffered a debilitating stroke and his wife became de facto president operating through Wilson’s cabinet members. Warren G. Harding’s economic policies and faulty oversight of Wall Street led to the Great Depression. He died of suspected suicide, second-person poisoning (he was a philanderer) and previously undiagnosed (or undisclosed) Congestive Heart Failure (who knows?).

Franklin Roosevelt ushered America toward socialism as he undeniably revered Joseph Stalin as a governmental role model. He drove Winston Churchill to distraction. Roosevelt was such a toady with his undiluted admiration for Stalin his own people were taken aback. For his willingness to “roll-over” for Stalin’s benefit, Russia was permitted to subjugate Eastern Europe for the next forty years.

John F. Kennedy got himself and his crew run over by a Japanese Destroyer in the Pacific and became an “instant” hero. While the facts of his, and his men’s ordeal under trial by war are indeed worthy of praise; his father’s attempts to politically award JFK the Medal of Honor was stymied by General Douglas Macarthur who felt JFK should be court-martialed for incompetence under fire. It was less highly publicized JFK once was carnally involved with an alleged Nazi spy while a military attaché to England.

The rest of his peccadilloes are legion and bear no need for further disclosure. But his betrayal of the Cuban Expatriate force trained and sent to Cuba to overthrow Castro does bear mention. His refusal to send air-support resulted in the capture, imprisonment and torture unto death of hundreds of Cuban patriots looking to free their nation from communist control.

Does this deserve the reverence shown and the expectation of hallowed admiration for the office dragged down by the personalities and defects of mere men? It’s our contention the presidency and its appearance in fact is decided by the qualities of character displayed by the incumbent. If the incumbent is a liar and a thief having stolen the confidence and displaced the trust of the American people as was done by Grant, Richard Nixon, Jimmy Carter and now Obama, then the presidency is sullied by the dirty laundry and political tactics or incompetence of that incumbent.

The Office of the President has been inhabited by men: men as noble in appearance as Washington, as dirty and disreputable as Grant’s administration appeared to be because of uncontrolled cronyism. We stand at the point where this present administration has stooped to Executive Edict abuse to displace the people from their Constitutional protections.

Presidents aren’t gods. We need to remember that and inoculate ourselves from the feverish dedication zealots hold for their children thought prodigal, but are really no more than thieves concealing their crimes. This prodigal son, no matter the beauty of the clothes he now wears or the jewelry he sports, is still lost.