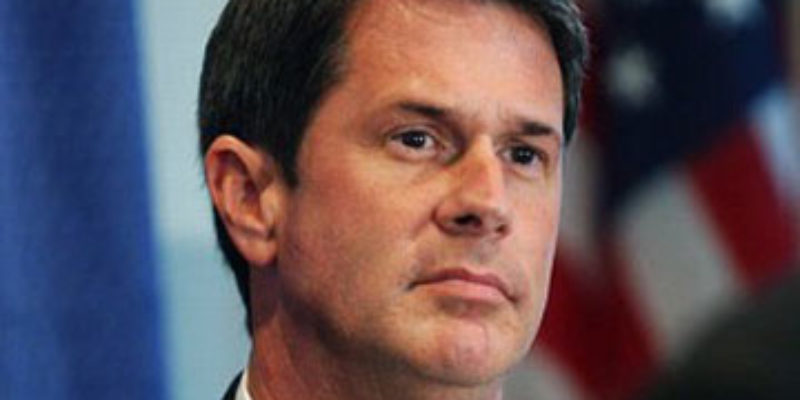 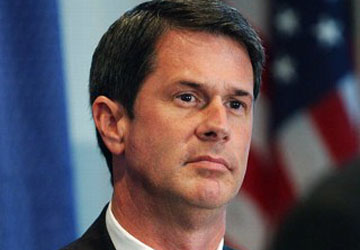 Americans are struggling with the ongoing Obamacare train wreck every day. They’re losing the coverage they liked, seeing their premiums skyrocket, and finding it hard to enroll in anything new. But what makes it even worse is that while all this is going on, Washington elites have carved out a special exemption and subsidy for themselves.

I’ve been a vocal opponent of Obamacare from the beginning. But there was one key provision of the Obamacare statute that I strongly supported: the section that states clearly that every member of Congress and all of their staff must be treated just like other Americans who are being forced out of plans they liked and onto the Obamacare exchange.

I thought this provision was really important for two reasons. First, as a matter of principle, Washington should be treated like the rest of America, not like an elite ruling class. Second, as a very practical matter, making the chefs eat their own cooking does wonders for the quality of what comes out of the kitchen.

But most of Washington strongly disagrees. Threatened by these radical ideas, Senate majority leader Harry Reid and others stepped in to protect their own. After they waged a fierce lobbying campaign and President Obama personally weighed in, the Obama administration issued an illegal administrative fix to take the sting out of this section of the Obamacare statute. It gives members of Congress and their staff members who go to the Obamacare exchange a special subsidy that is unavailable to any other American. It also creates a loophole by which many staff members don’t have to go to the exchange at all, but only those designated as “official” — with that decision left up to each individual member of Congress.

This is just flat-out ridiculous.

The Obamacare statute is crystal-clear to me. It says that every member of Congress and all of their staff will have to purchase their health care on the Obamacare exchange. So all of my staff — in Louisiana, in Washington, D.C., and on the Senate Environment and Public Works Committee — will be joining me in going to the Obamacare exchange. I will not use the ridiculous loophole to exempt any of us.

Unfortunately, plenty of other members have chosen to take advantage of that loophole. Some, like Harry Reid, have designated their personal office staff as “official” (meaning they go to the exchange), but not their committee or leadership staff (meaning they can keep their heavily subsidized “Cadillac” plan). Other members have exempted everyone in their office, making the interesting declaration that they have no “official” staff. (So why exactly do these people get taxpayer-funded salaries, benefits, work space, computers . . .?)

To add insult to injury, this decision is hidden from the public. Members of Congress don’t have to disclose which staff they shield from the Obamacare-exchange mandate, contrary to clear statutory language. I’ve introduced legislation to fix this. My “Show Your Exemption” Act would make these decisions public. Citizens — particularly voters — deserve to know how their representatives in Congress are handling this situation so they can hold them accountable for their decisions.

My legislation should be a pro-disclosure no-brainer. Regardless of what anyone thinks about Obamacare overall, or even the Washington exemption, members of Congress should be direct and honest with their constituents.

Recently, I made three very reasonable requests to gain a vote on my “Show Your Exemption” bill. Majority Leader Reid objected and blocked each one. The fact that Harry Reid is going to such lengths to block even this disclosure vote says it all: As Americans face mass cancellations and huge premium increases, his priority seems to be to protect the Washington exemption from Obamacare.

I’ll continue to demand votes on this issue as opportunities arise — and they will — including as next year’s election approaches. Ultimately, that’s when all of us, as active citizens — as voters — can have the last word.

David Vitter is a Republican senator from Louisiana. This piece originally appeared at National Review.