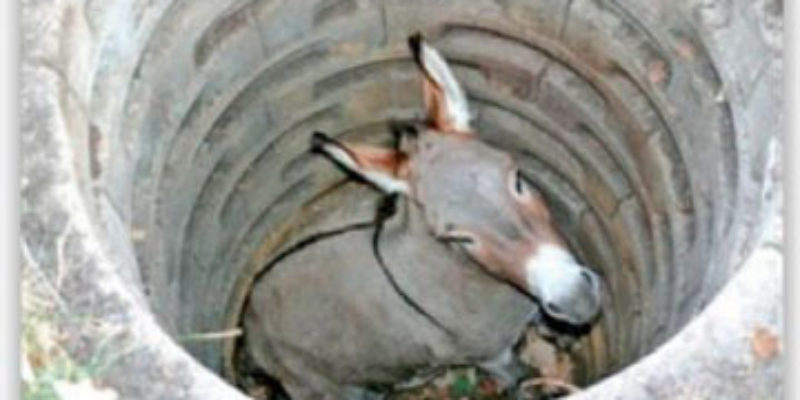 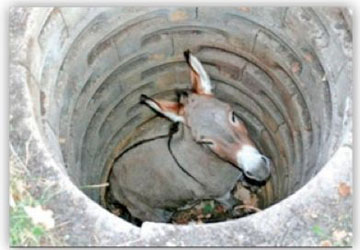 If you live in Louisiana’s Fifth Congressional District, you just got used to its new boundaries after having to endure three elections in it over the past year. But until discretion became the better part of valor for some people with fanciful hopes of trying to rewrite the U.S. Constitution have, you might have found yourself starting over in a new one in order for Democrats to gain a partisan advantage.

Earlier this month, former executive director of state Democrats Chris Whittington filed a suit on behalf of some citizens claiming the six districts created in the state in 2011 are unconstitutional, on the basis of racial gerrymandering, meaning they were drawn in order to prevent of blacks to Congress from the state. Currently, in a state where about a third of the population is black, five representatives are white Republicans, and the remaining one is a black Democrat. Without explanation, the suit was withdrawn yesterday.

This briefly saw the light of day despite the fact that, as the law then read, the U.S. Department of Justice engaged in preclearance of the boundaries that created only one of six majority-black districts, meaning that it saw no legal problems with the plan that varied in population by fewer than 162 people among all and created the sprawling, spill-shaped Fifth District in the northeast and central part of the state and the streaky Second District sprinting from parts of Baton Rouge to parts of New Orleans. But the suit argues that the situation has changed because of this summer’s ruling in Shelby County v. Holder that said preclearance no longer could be required because the method by which would determine whether preclearance was judged was no longer valid, meaning the state could not claim that not having the proportion of minority-majority districts roughly similar to the proportion of minorities in the population was justified by avoidance of retrogression, or that minority representation could be reduced, in explicitly drawing districts that focused on race.

While some of the suit was irrelevant to the federal question at hand (that part insisting that the state Legislature did not follow its own principles in reapportionment), in essence it claims that race was unduly used as a criterion, “the predominant factor” and “not narrowly tailored to serve a compelling state interest” (especially in the absence of preclearance) in violation of the equal protection clause of the 14th Amendment. It asked that a three-judge panel to convene to figure out new boundaries on the basis of a declaration this is an unconstitutional racial gerrymander, halting elections completion of this.

The hope, of course, was to accomplish by judicial fiat what elections deny Democrats: gaining power. As in recent years electorates at the sub-state level and, with the exception of the U.S. Senate but that likely to change in a year, state level have elected substantially more Republicans than Democrats, and those in state government controlled in almost all states the redistricting process, with Louisiana being one of them. By engineering a way to increase the chances of Democrat wins for Congress by hoping for a Democrat-friendly map created by three unelected judges, that certainly would boost the party’s electoral position in the state, and every bit helps at the national level as well (perhaps because its elites actually believe the discredited notion that the GOP gerrymandered its way to recent House majorities.)

As part of its evidence, the suit notes the low degree of compactness, or the ratio of circumference to diameter of the largest circle able to be drawn in it, as an indicator of whether its shape was motivated by drawing it in a way to include voters of certain characteristics and exclude those of others. But as experts have recognized, in states that have unusual boundary features such as the Mississippi River, compactness becomes a very impure measure to empirically demonstrate illegal discriminatory intent. It also compared past districts to those of the present to show retrogression seems to have occurred – but that is an apples to oranges red herring because there is one fewer district now.

But where the suit really fails is in assigning so much of the end districting product to racial considerations. Importantly, jurisprudence is that a jurisdiction need not produce compactness of districts beyond a low degree, nor try to maximize the number of M/M districts, nor is making race an important part of districting automatically unconstitutional. That’s because courts recognize plenty of mitigating factors in mapping, all of which tend to work at cross-purposes with each other.

For example, the district in question can be claimed not to have an entirely absurd shape as face evidence of discriminatory intent; the courts have upheld shapes of much less compactness. It also can be demonstrated to represent a common community of interest, even with its meandering shape: those of metropolitan areas whose communities are shaped by their placements near the Mississippi River, with the distance between the farthest reaches of the district smaller than any of the other five. Most crucially, the state can argue that political considerations were at least as important as race: drawing to maximize the chances of electing Republicans, where partisan gerrymandering is completely constitutional. Finally, alternatives, unless they were drawn specifically with race in mind that would produce much less compact shapes, would not substantively increase black representation in Congress.

So recognize what this is – an attempt by Democrats to thwart the will expressed through constitutional means of the people. That’s why it would fail; even if activist judges are willing to aid in this agenda, wiser heads will prevail at higher levels of the judiciary. Perhaps these factors convinced Whittington and the plaintiffs to withdraw it, but the idea behind it could get picked up by Democrats elsewhere. If so, Louisiana serves as a dubious trailblazer.

Interested in more national news? We've got you covered! See More National News
Previous Article The GOP Is Doing Everything It Can To Hit Mary On The Lie Of The Year
Next Article SARGE: High On The Tight-Wire