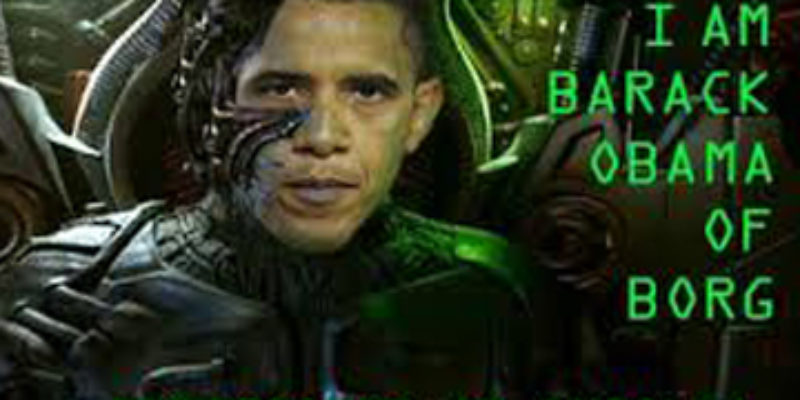 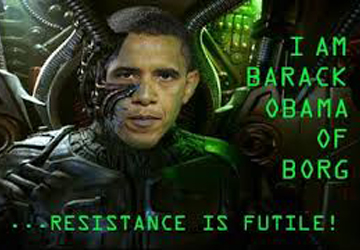 I fall into that classification of people known as a Luddite: a worker who destroyed machinery, esp. in cotton and woolen mills. Luddites believed technology threatened their jobs between 1811 and 1816.

Some suggest this was (and still is) an irrational fear these people suffered. Humans’ interaction with industry changes as technology inches forward. As the machines’ numbers and purposes increase, the number of people needed to operate them to produce the same volume of production; decreases. People constantly must be retrained to manufacture and survive the technology until you get to the point where an assembly line is emplaced where machines repair machines without human intervention beyond initiating the action. Or, fall to the level of producing the raw materials for the construct of the machine and thus, dumb the human race downward to a point approximating Homo Erectus discovering his thumb is opposable.

But the term Luddite infers the fear experienced by the individual is irrational and that humans can’t be replaced by technology. The fact is I don’t irrationally fear machines and their encroachment into my world because I’m afraid they’ll take over. I KNOW they’re taking over. It’s a matter of how we’ll allow them to control us (and not the other way around) makes the difference.

The Affordable Care Act (ObamaCare) is an operation proven to be dependent on a computer program to register people for an allegedly beneficial “right” to insurance coverage. Good theory. Not so good in practice. The program kept crashing and people couldn’t access the information necessary to gain the insurance coverage.

But, Obama has continually claimed we should have no fear; what took three years to create will only take thirty days to repair. What was incompetently assembled can be proficiently reconstructed in the blink of an eye. And, it’s in that blink of the eye he performs his sleight of hand and misdirection by development of misperception. He’s trying to make you see what really isn’t there. He’ll try to make you accept that what you see is real, when it isn’t. He follows Goebbles’ maxim:

“If you tell a lie big enough and keep repeating it, people will eventually come to believe it. The lie can be maintained only for such time as the State can shield the people from the political, economic and/or military consequences of the lie. It thus becomes vitally important for the State to use all of its powers to repress dissent, for the truth is the mortal enemy of the lie, and thus by extension, the truth is the greatest enemy of the State.”

The Big Lie started with the idea Universal Healthcare of this sort would work fluidly to provide coverage for people NOT WANTING coverage. It’s not a chance for the underprivileged to gain insurance coverage as it’s the state providing assurances healthcare will be available to anybody needing it.

We already had that. It’s called Medicaid. For the elderly it’s called Medicare. It’s been asked repeatedly; where are the medically untreated masses turned away from healthcare facilities under emergency conditions? Answer: there have been none and there still are none. Hospitals MUST treat under emergency conditions. Then the patient can be transferred to a non-emergency facility for continued care. In Louisiana we call that system the CHARITY HOSPITAL SYSTEM.

But, in an effort to force private industry (something socialists and Marxists accept nothing from because of their “inherent evils”) to shoulder the load for treatment when 15% of the nation doesn’t even want to be covered. Then, the program is to be administered through insecure and unsecured (security- wise) computer programs.

The key thing to be remembered is the machines can only operate properly if they’re administered over by competent, qualified individuals.

And Obama and his administration, so far, have not displayed either competence or qualification to control this program. You can’t be competent at administering capitalist programs you’ve never been a part of in the past.

And that’s where we have a problem with unemotional machines, looking like humans, robotically repeating ideologies proven impracticable in operation. Just because ObamaBots keep repeating the BIG LIE doesn’t make it true.

Interested in more national news? We've got you covered! See More National News
Previous Article Obamacare Is The Perfect Example Of The Williamson-Whittle Analysis At Work
Next Article BEAM: We Sure Do Have A Vindictive Justice Department