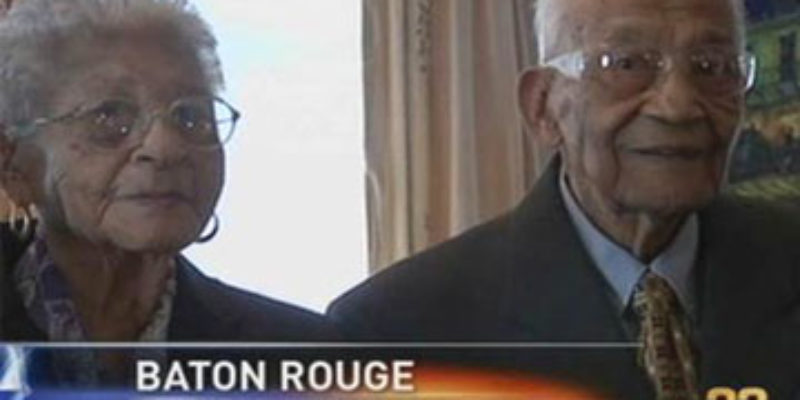 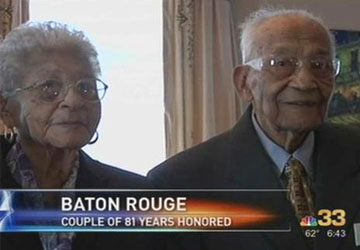 The Top 10 Longest Married Couples will receive an Official Statement of Special Recognition from the Governor’s office and will be entered into the LFF “Marriage Hall of Fame.”

“We look forward to sharing incredible stories of faithfulness in an age when so many couples often lose hope for their marriage and need a real life example to encourage their journey,” Gene Mills, President of Louisiana Family Forum, said.

Entries for couples married over 70 years must be submitted before February 7, 2014, by sending their contact information and wedding date to [email protected]. For more information, please call the LFF office at 800-606-6470.