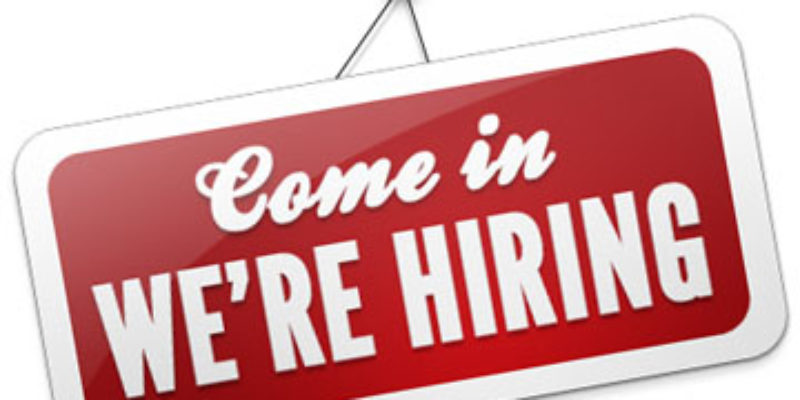 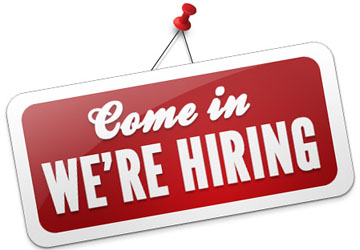 …and the state’s governor, Bobby Jindal, is crowing about it big-time. From a press release put out by Jindal’s media shop today…

Governor Jindal issued this statement following the release of the Bureau of Labor Statistics Regional and State Employment and Unemployment Summary.

“Today’s announcement further validates the fact that Louisiana’s economy is improving at one of the fastest rates in the nation. Because of all we have done to make Louisiana a great place to do business, we have now set another record for the total number of people working, and decreased our unemployment rate to the lowest level in the southern region, its lowest point since September 2008.

“We are thrilled that our hard work overhauling our ethics code, revamping the workforce training system, cutting taxes, and improving our education system has paid off.  Louisiana now has more jobs, more people, and higher incomes than any point in our state’s history and our future is bright.”

There are 17 states in the BLS’ Southern region, and Louisiana has the best unemployment rate in the bunch. And that 4.9 percent is the best monthly rate in Louisiana since September 2008.

That’s an important distinction. The federal unemployment figures are generally a joke because they don’t count people who have stopped looking for work. But here, the numbers seem to indicate that there are actual jobs being created.

As Jindal said in his address to the state legislature a week ago, there are more people living and working in Louisiana than ever before.

Which is a testament to the positive economic effect he’s had as governor, which is likely to become even more apparent as 2014 – with the $60 billion in capital investment expected in the oil and gas, petrochemical and manufacturing sectors coming on line across the state as per projections. One wonders what decent economic stewardship in Louisiana could have produced if the national economy wasn’t in a state of depression.