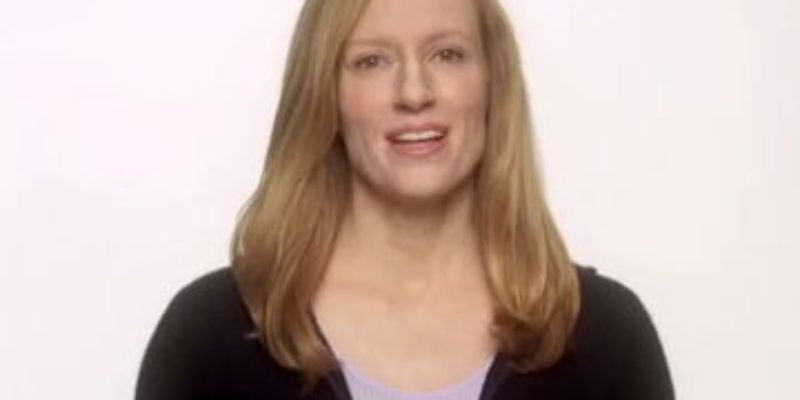 It launched on Monday. It’s not screamy, it’s not overt. It’s understated. But it’s pretty powerful.

We’ve said that since AFP has decided to be “all Obamacare, all the time” in this election cycle, and particularly with respect to its work to unseat Mary Landrieu this fall, it’s going to have to find ways to vary the message so voters don’t get bored.

John Maginnis picked up on something similar this week, though as Jeff Sadow noted yesterday Maginnis missed the mark by declaring AFP was already in diminishing returns for their Obamacare attacks.

Obamacare-as-disaster is really just getting started in the real experiences of people across the country, and in Louisiana in particular. The challenge for people attempting to punish the Democrats who foisted it on the country is to keep coming up with interesting ways to present it.