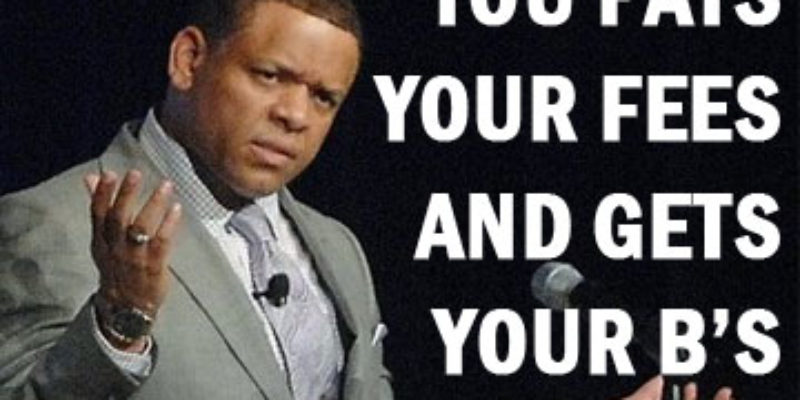 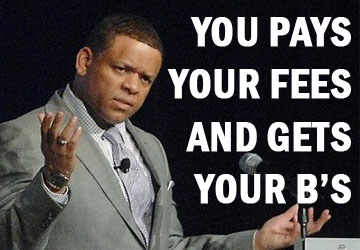 Specifically, the Inspector General. WBRZ has the story…

Multiple sources have confirmed to the WBRZ News 2 Investigative Unit, the statewide investigation into the East Baton Rouge Parish School System is complete. Those sources also confirmed the investigation is “significant” and has been turned over to law enforcement.

We’re told the report from the state Department of Education is being embargoed until Monday, but what’s in there is “catastrophic.” The definition of “catastrophic” probably depends on your level of investment in this scandal being “catastrophic,” but the gist of it is that there has been some rather widespread grade-fixing going on throughout the system, and possibly including within the vaunted magnet schools being held up as examples of why things like St. George aren’t necessary. And we’ve also been told that the grade-fixing wasn’t just done to help the kids of connected folks on the School Board and elsewhere, but that it happened more strategically to improve the district’s scores and keep schools from being taken over by the Recovery School District. Time will tell whether those things pan out.

As we’ve posted before, this disclosure makes it even more explanatory why the East Baton Rouge School System hired Keith Bromery as its spokesman. Bromery came from Atlanta, where he was in charge of triage in the wake of the Atlanta School System’s grade-fixing scandal. Bromery’s a perfect fit, right? He has a lot of specific experience on how to handle widespread accusations of academic fraud, and that’s the top line on his resume.

And so EBR hired him.

It almost makes you think they hired him because they knew what was coming and they needed a good spokesman who could spin it.

Next week will likely be a circus, as the report becomes public and the subpoenas begin flying. We’re likely to find out to some extent what a whited sepulchre the school system actually is.