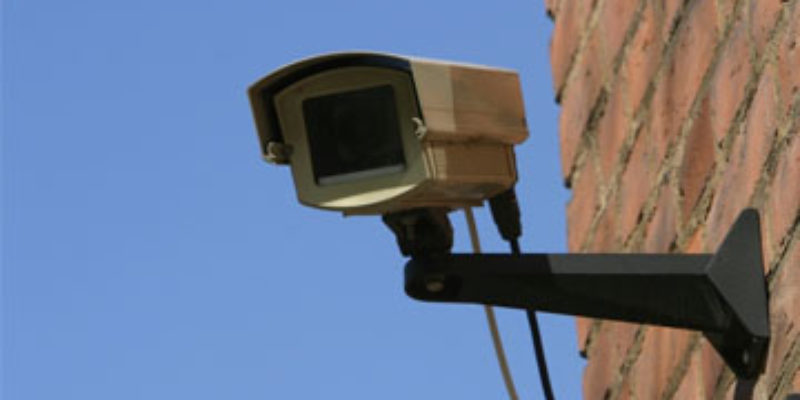 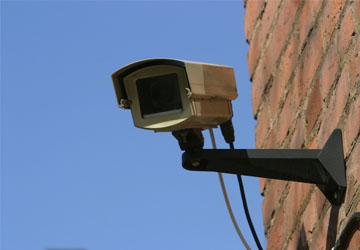 It is poetic justice that one of the Political Class has been caught by the very same advanced technology that spies upon taxpaying citizens 24/7/365.

Leaving aside the obvious moral issues and hypocrisy of Congressman Vance McAllister’s now world-famous French kiss, it shows just how ubiquitous is government surveillance in the modern world.

Traffic cameras, designed to harvest revenue from unsuspecting motorists – kind of a modern highway robbery; National Security Agency (NSA) snooping of everyone’s emails, phone calls, and internet activity; Internal Revenue Service (IRS) audits that shake down the taxpayers – particularly those of a dissident political opinion – for yet more money; it goes on and on.

When we taxpayers complain, we are told something like this: “If you’re not doing anything wrong, you have nothing to worry about.”

So to all you deadheads in The Political Class: deal with it, you all started it.

Interested in more national news? We've got you covered! See More National News
Previous Article The Best Story Of The Year Is Going On In Alabama…
Next Article Judge Rules Against DOJ In School Voucher Fight