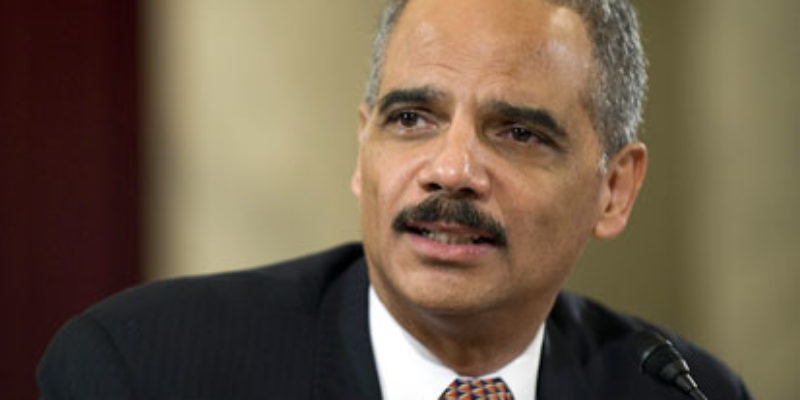 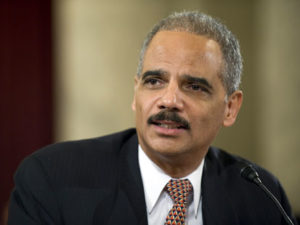 A federal judge has denied the Department of Justice’s request to block students from participating in the Louisiana Scholarship Program, known as the voucher program, on the basis that it would cripple racial balance among public schools.

The Louisiana Department of Education, however, will have to submit information to the DOJ on vouchers 10 days prior to their award and DOE must also provide a list of student scholarship awards for review by DOJ before parents are notified of the award.

Additionally, DOJ will review all students enrolled in the state voucher program and all students in the public school system to monitor enrollment by race.

The judge did not grant the DOJ’s request to be able to deny vouchers on an individual basis. The vouchers are used by the families of students who attend failing public schools to pay for tuition at private institutions.

The ruling rejected the DOJ’s request for a 45-day review period for all vouchers and will not disrupt the program, simply shortening the second round of scholarship awards by 10 days. The first round of vouchers for the 2014-2015 school year are scheduled for distribution April 21.

Gov. Bobby Jindal said the ruling was a win for students across the state and for parents who overwhelmingly support the voucher program.

“Today is a great day for school choice and access to an opportunity for a better education for all Louisianians,” he said. “I am pleased that the court rejected President Obama’s Justice Department’s attempt to establish a review period where bureaucrats in Washington would be able to reject scholarship awards solely because the child is not the ‘right’ skin color.”

The DOJ first began the fight against the state voucher program back in August, when it claimed that the program would mangle federal desegregation orders, causing a racial imbalance. This, though, is contrary to reports that the voucher program has actually improved integration.

“The 2012-13 Louisiana scholarship program to date has had no negative effect on school desegregation in the 34 school districts under a desegregation court order,” Boston University professor Christine Rossell writes in her report for the state.