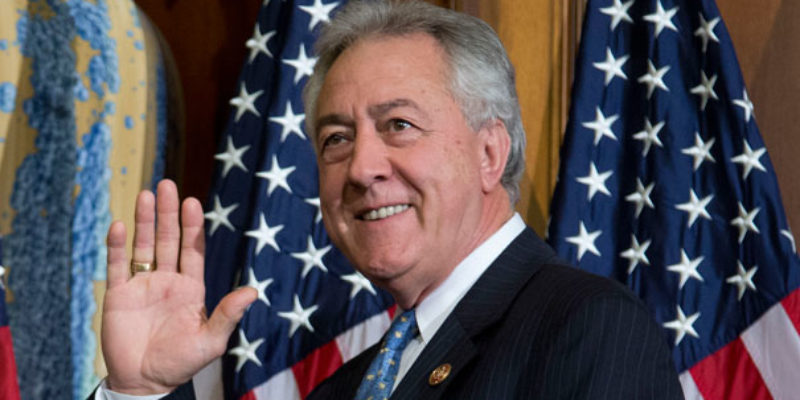 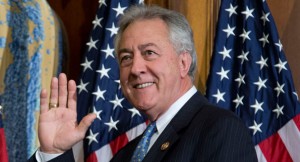 Today, former Congressman Rodney Alexander, who once occupied Vance McAllister’s 5th district congressional seat, told the News-Star that he may run for the seat again.

This comes after McAllister has been asked to resign by Gov. Bobby Jindal and Louisiana GOP Chairman Roger Villere.

Alexander, who won six terms in the U.S. House beginning with the 2002 election, said he has been saddened by the scandal that has rocked his successor, U.S. Rep. Vance McAllister, R-Swartz, and the 5th District.

“I would never say anything is off of the table,” Alexander, Jindal’s secretary for veterans affairs, told The News-Star this morning. “If I felt like the people of Louisiana and the 5th District wanted me for a particular purpose or office, I am willing to serve them.”

As Breitbart noted, Alexander was a key feature in Government Accountability Institute President Peter Schweizer’s book, Extortion, for paying his two daughters with his campaign cash.

Alexander was seen in the 60 Minutes exposé about Schweizer’s best-selling book, Extortion: How Politicians Extract Your Money, Buy Votes, and Line Their Own Pockets. As Breitbart News reported, Alexander “was running virtually unopposed en route to winning his race in 2012 with 78% of the vote” when he “funneled $130,000 from his leadership PAC to his two daughters for ‘campaign work.'”

Host Steve Kroft said to Schweizer, “For some congressmen and senators, this is sort of a family business.”

“I think it’s the kind of nepotism that, in large parts of American society, we frown about. I mean, in corporate America, a lot of corporations have policies that relate to nepotism and the hiring and firing of individual people,” Schweizer said. “But Congress has created this domain that allows them to decide whether something is ethical or whether something is good. And it’s another example, unfortunately, where the rules that apply to the rest of us don’t really apply to members of Congress.”

Kroft confronted Alexander in his congressional office and said, “It just looks like you’re using your campaign funds to enrich your family.”

Alexander replied that “somebody has to do” the campaign work and that his daughters did what other campaign employees do.

“Well, I kept it with somebody that I can trust, and if one can’t trust their daughter, then who can they trust?” Alexander replied to Kroft.

Alexander’s former congressional office has some ties to McAllister’s current office. Both employed Leah Gordon, who is accused of leaking the surveillance footage of McAllister’s kissing fling.