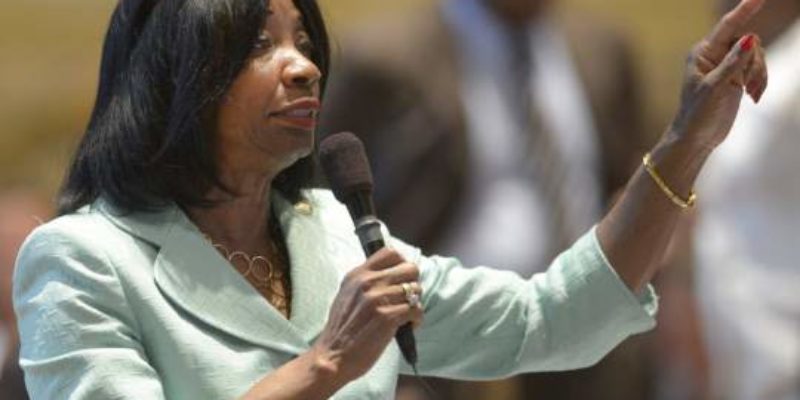 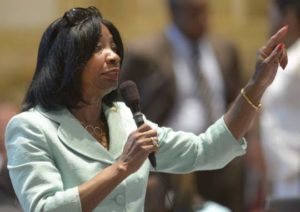 As reported, the bill passed committee on an 8-2 vote, with Norton as the only local lawmaker to the area that voted against it.

Norton asked Pratt in the committee meeting how much money Duck Commander was bringing in. Pratt said the Duck Commander sponsorship for the Independence Bowl is valued at approximately $1.3 million per year.

Norton also asked Pratt if he had names of any of the teams that he has spoken with about participating in the Independence Bowl. But, as most bowl games are, there is a process in which Pratt must go through with the ACC and SEC as far as handing out bids for the bowl.