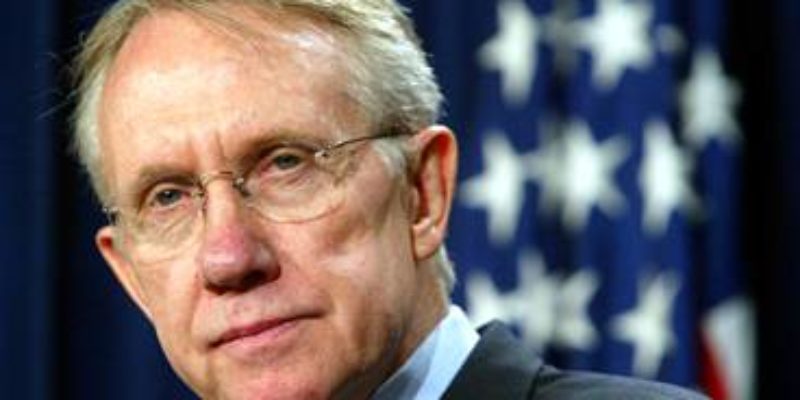 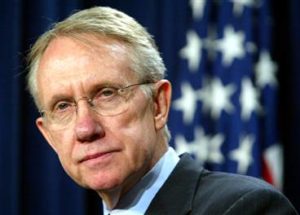 Senate Republicans have just blocked an effort by Senate Democrats to hike the federal minimum wage from $7.25 an hour to $10.10 an hour, arguing that the hike would kill jobs in the already stagnant Obama economy.

As just reported by the Washington Examiner, the vote was 54-42 which was not enough for the Democrat’s so-called “fair shot agenda.” 60 votes were necessary to pass the minimum wage increase.

Republicans also cited a recent Congressional Budget Office report that a minimum wage hike to $10.10 , a nearly 40 percent increase, would result in a half million fewer jobs.

The bill, even if it had passed the Senate, stood no chance of consideration in the Republican-led House.

Democrats have been using the issue of minimum wage and equal pay, which laws are already on the books for, as prominent arguments to win Senate seats in the 2014 November midterms in order to distract from the President’s healthcare overhaul, Obamacare.

Sen. Chuck Schumer, (D-NY), said he and other Senate Democrats will bring the minimum wage issue back to the floor “again and again and again,” according to the Washington Examiner.