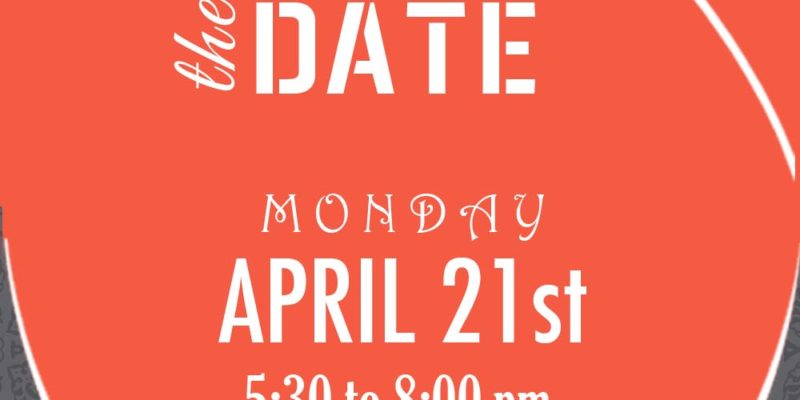 “You must move in the arteries of the system without anyone noticing your existence until you reach all the power centers… until the conditions are ripe, they [the followers] must continue like this.  If they do something prematurely, the world will crush our heads, and Muslims will suffer everywhere…”

Why would a Turkish-based Islamist movement seek to lobby lawmakers in Baton Rouge, Louisiana, USA? For the same reason they have conducted similar influence operations in almost every state capitol in the United States.

The Gulenist Islamist movement is a 25 billion dollar empire that raises money partially through membership dues and partially through commercial activities, such as their Shariah-compliant bank, their Shariah-compliant insurance company, a media empire consisting of TV networks, news agencies, and news magazines, industrial trade organizations, universities, and a network of 1300 schools in the US, Europe, Central Asia, the Middle East and Africa.

The Gulenist movement’s main focus in the US has been its network of schools, two of which have operated here in the state of Louisiana:

• Abramson school in New Orleans, which had its charter revoked and was shut down in the midst of public bribery and misconduct allegations.

• Kenilworth Science and Technology Academy in Baton Rouge, which was raided by the FBI late last year and is the target of a federal investigation.

By now you’re wondering what the Gulenist movement is, no doubt. The Gulenist movement is a secretive, controversial Islamist movement founded by Fethullah Gulen, a Turkish Islamic scholar with a controversial history and a great many followers and admirers in both the Islamic and Western worlds. However, a close analysis of Gulen and his movement reveals what may very well be a disturbing threat, rather than the benign movement that many suppose. (Gulen fled Turkey for the US in 1998 and settled in a massive, fortified compound in rural Pennsylvania.)

Gulen preaches peace on the one hand – while on the other hand credible reports indicate that the Gulenist movement controls the secret police in Turkey, which has been key to brutally suppressing recent pro-democracy protests there. But Gulen’s primary relevance to Americans comes from something quite peculiar – namely, the fact that his movement is associated with roughly 1,200 schools in numerous countries around the globe, including approximately 135 schools here in the USA. The American Gulenist schools are mostly taxpayer-subsidized charter schools and there is much to be concerned about, both in terms of their goals and operations. And Americans – and in particular those Americans charged with credentialing these schools – know scant little about with whom they’re dealing.

In reviewing the long-form literature on Fethullah Gulen, without exception, every single book about Gulen paints him in a positive, almost saint-like light. In order to fully grasp the man and his motivations, one has to read his own work – the most troubling and revealing of which is his 1998 book Prophet Muhammad as Commander.

While much of the book details the life of Muhammad as a military commander and political leader, the opening sections of the book reveal more about the author than they reveal about Muhammad, about whom much is already known and documented. The first 37 pages of Prophet Muhammad as Commander contain revealing, troubling passages that provide a window on Fethullah Gulen’s views on Jihad and warfare.

In Prophet Muhammad as Commander, Gulen explains Muslim hostility toward non-Muslims in a similar manner that most non-Muslims will find at least very curious:

“For this reason, a Muslim’s enmity towards unbelievers is, in fact, in the form of pitying them.”

Gulen ties this pity in with the concept of “compassion.” Unbelievers who deny that Allah is the only god and that Muhammad was his prophet are thought to be committing an “injustice.” Out of “compassion” for those unbelievers and to prevent them from committing further injustice, Muslims have enmity towards them and in some cases fight them as enemies.

Jihad as a concept fits in with justice. In fact, according to Gulen (page 20), Jihad is integral to justice:

“God does not approve wrongdoing and disorder. He wills that human beings should live in peace and, accordingly, that justice should prevail amongst them. It is therefore incumbent upon those who believe in One God and worship Him faithfully to secure justice in the world. Islam calls this responsibility jihad.”

Gulen then goes on to explain the various forms of jihad, including warfare.

Again, on page 20, Gulen states the purpose of Jihad:

“…to establish the supremacy of His religion and to make His Word prevail.”

In the same section, Gulen then clearly articulates the aim of establishing a worldwide caliphate:

“Besides the holy struggle, the principle of amr bi ‘l-ma’ruf wa nahy an al-munkar (enjoining the good and forbidding the evil) seeks to convey the Message of Islam to all human beings in the world and to establish a model Islamic community on a world-wide basis.”

Most ominously, Gulen makes a call in the book that reads an awful lot like a call for the Islamic world to acquire nuclear weaponry:

“…believers should also equip themselves with the most sophisticated weaponry. Force has an important place in obtaining the desired result, so believers cannot be indifferent to it. Rather they must be much more advanced in science and technology than unbelievers so that they should not allow unbelievers to use ‘force’ for their selfish benefit. According to Islam, ‘right is might’; so, in order to prevent might from being right in the hands of unbelievers and oppressors, believers must be mightier than others.”

“An Islamic state…should be able to secure peace and justice in the world and no power should have the courage to make corruption in any part of the earth. This will be possible when Muslims equip themselves with a strong belief and righteousness in all their affairs, and also with scientific knowledge and the most sophisticated technology.”

What does all this have to do with charter schools and elected officials in Louisiana? Well, Gulen’s most significant foreign enterprise is his network of charter schools and his movement is targeting our elected officials with influence operations. As such, it is important for people to be aware of the philosophy of the man who started and leads the movement behind it all.

Speaking of the schools, the one overriding characteristic of Gulen charter schools here in America seems to be their propensity for scandal of all sorts. Here is a partial list of articles online dealing with these scandals Scandal Ridden Gulen Schools.

In reviewing this list, ask yourself: should taxpayer money be going to a foreign organization founded by an Islamist with Jihadist sympathies whose schools seem fraught with scandal?

Lawmakers in Louisiana—and elsewhere—need to be aware that they are being targeted by what amounts to a foreign influence operation and be very skeptical of the claims that these organizations make and wary of their true goals.