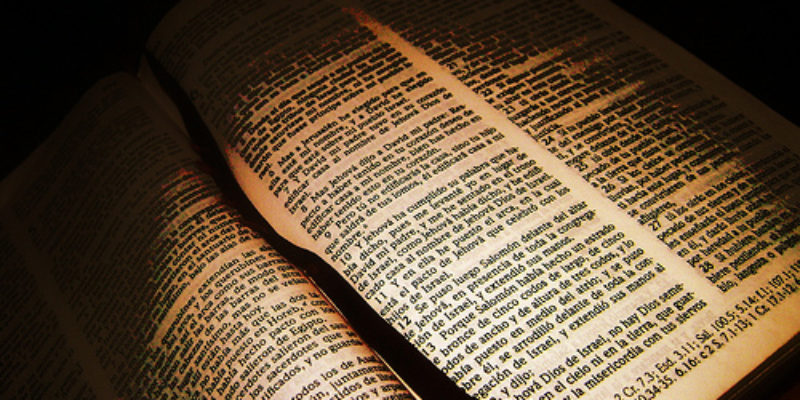 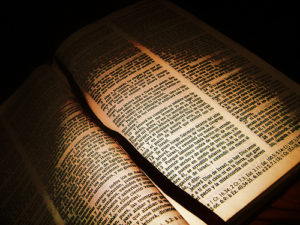 Legislation that would have declared the Holy Bible the Louisiana State Book has been pulled by the legislator who originally proposed it.

Republican Rep. Thomas Carmody, R-Shreveport, withdrew his bill, saying that it “causes a constitutional problem that could not be overcome.” Carmody also told WBRZ News that other lawmakers mentioned to Carmody that the legislation was becoming a distraction, overshadowing bigger issues such as the state budget.

As reported, lawmakers debated weeks ago what copy of the Bible would be used as the state book, with legislators stating that the King James version would alienate Catholics and others who do not use that version.

The move by Carmody comes after his legislation made national headlines throughout mainstream media outlets, with claims that it would have forced a state religion on Louisianians.