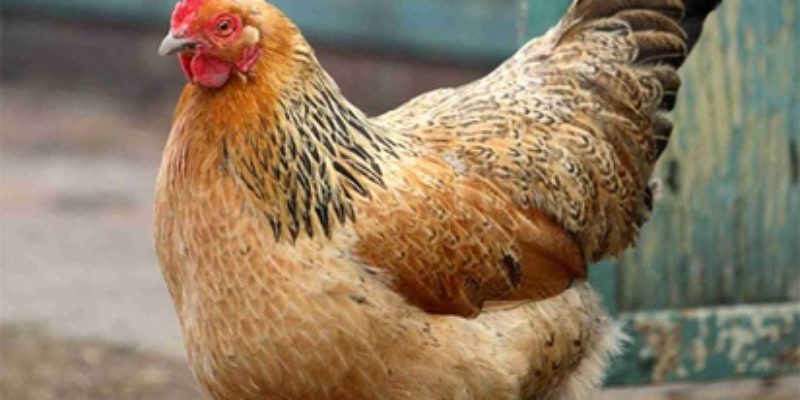 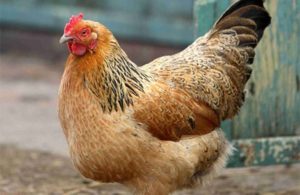 A sport known as “chicken boxing” got some attention from state lawmakers in a senate committee yesterday when legislators proposed putting more restrictions on the sport, which is essentially nonfatal cockfighting.

The bill is meant to tighten the language in the state’s 2008 cockfighting ban.

The legislation would expand the state’s ban on cockfighting to include all types of chickens. It also would make it a felony to possess paraphernalia, such as razors, spurs, leather spur covers and other items commonly used in the sport that once was prevalent in south Louisiana but is now illegal.

Sen. Elbert Guillory, R-Opelousas, had to explain what chicken boxing was to other senators on the committee who had never heard the term before.

The chicken boxing senate bill passed through committee in a 4-2 vote and now awaits approval the full state senate.

Legislation considered a bit absurd is not new to this legislative session though. Just a couple of weeks ago, house lawmakers voted to approve nine of the 13 house bills filed in the legislature that would create new license plates for Louisiana drivers to choose from.

Besides this, the senate also has a number of proposed new license plates that lawmakers wish to create.