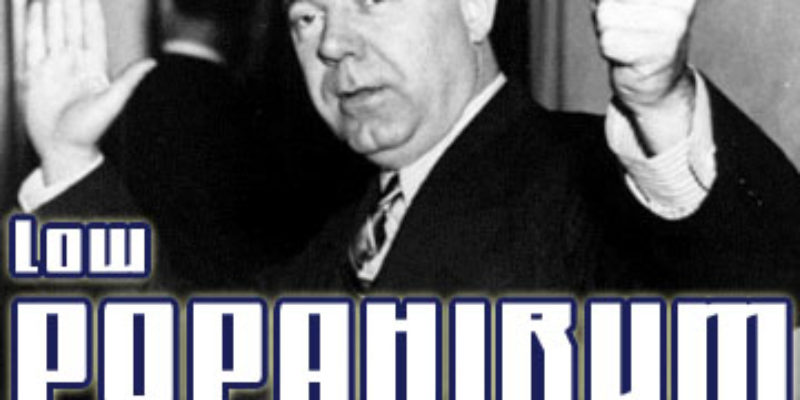 “Louisiana was among the last Deep South states to turn deep red, but when it happened, it happened quickly.” – Baton Rouge Business Report

“Sen. Mary Landrieu (D., La.) is coming under fire for fake footage she used in her latest ad. Landrieu’s attempt to present herself as a serious politician is ‘blowing up in her face,’ CNN declared.” – Washington Free Beacon

“A member of U.S. Rep. Vance McAllister’s staff that has been accused of leaking the video of the congressman’s adulterous kiss has resigned, according to The News-Star in Monroe.” – NOLA.com

“The unspoken message of the ad — something Landrieu could never say directly — is that by fighting ‘Washington,’ Landrieu means fighting Democrats, and particularly President Obama, whose job approval rating is in the 30s in Louisiana. ‘For years, she’s forced Washington to respect Louisiana,’ an announcer says at the beginning of the ad, leading up to a soundbite in which Landrieu says, ‘The administration’s policies are simply wrong when it comes to oil and gas production in this nation.'” – Byron York/Washington Examiner

“Students at poor-performing public schools could have the possibility of switching to higher-performing schools, under a bill that received the unanimous support Wednesday of the Senate.” – Baton Rouge Advocate

“For the benefit of you out-of-staters reading this column, remember that I said, ‘down on the bayou.’  That’s where all the republican establishment is living who are calling for McAllister’s head. Voters within the Fifth Congressional District, located primarily in northeast Louisiana, have been surprisingly quiet.  No one in redneck country (remember now, I’m a redneck) is calling for McAllister to resign.  At this point, public opinion seems to be in favor of the congressman at least finishing out his term.” – Jim Brown

“‘Savage Love’ columnist Dan Savage has had it with the Baton Rouge lawmakers who voted yesterday to keep Louisiana’s unconstitutional sodomy laws on the books.” – New Orleans Gambit