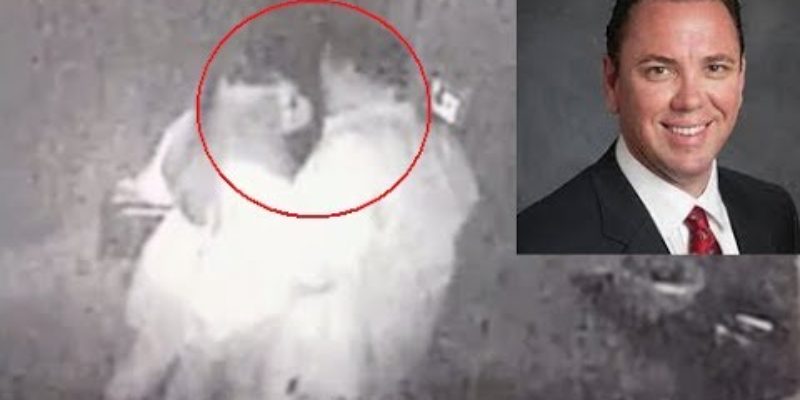 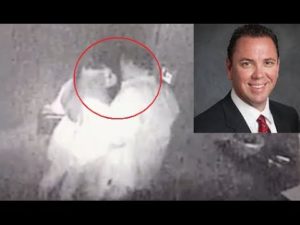 In a recent poll, conducted after Rep. Vance McAllister was caught making out with his district scheduler and friend’s wife, a little more than half of respondents said the recent extra marital problem of McAllister would keep them from voting to re-elect him this November.

According to the Monroe News Star, 51 percent of those polled in the 5th Congressional District, which McAllister currently represents, said they would not vote for him again after the kissing scandal, which has yet to be settled.

Even higher, 53 percent of the random sample of 1,300 registered voters of the 170,000 registered in the district said there is not anything that McAllister can do or say that will restore their trust in him.

Longtime pollster Darrell Glascock of the Glascock Group in Pineville said he was commissioned by three Baton Rouge lobbyists to conduct the poll. He told the Monroe News Star he suspected that the lobbyists were interested in finding out if they could run a candidate in November and potentially unseat McAllister.

The poll did not only configure what district voters opinions are of McAllister post his national headline, attention-grabbing make-out session. It also placed McAllister in a hypothetical race with possible candidates for the seat.

Only Tarpley has announced his intentions to run. Glascock said he chose the other names for the poll. McAllister beat Riser in a runoff with 60 percent to win the seat last fall.

“It shows that McAllister has problems when the least known of the names, Hazel, beat him in this poll,” Glascock said.

“My analysis is McAllister has been severely damaged, but it’s still close enough he could draw back his constituents under the right circumstances, although I’m not sure what those circumstances would be,” Glascock said.

Former Rep. Rodney Alexander, who once occupied the 5th Congressional seat, weeks ago hinted at a run for the seat again after the kissing scandal first broke. But, most recently, a spokesman for Alexander said he does not plan on running.

Alexander’s spokeswoman Robin Keller said Monday that Alexander is focused on his current job and “has no plans to alter that at this time or in the near future.” She said he “has no interest” in seeking the 5th District seat in November’s election.

McAllister’s congressional team refuses to comment at this point as to whether or not he will even seek re-election in November.