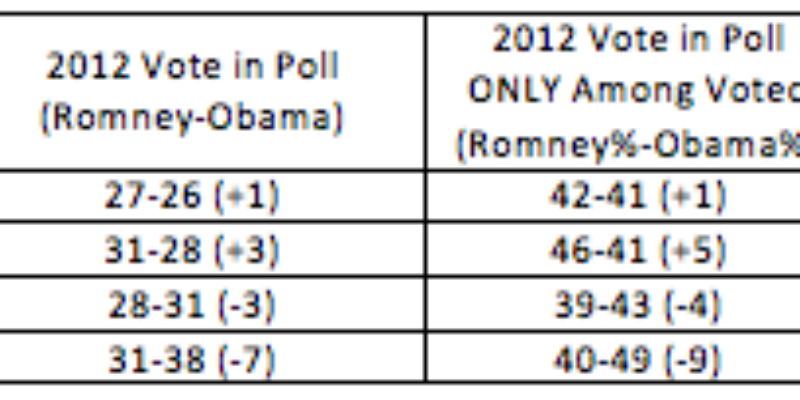 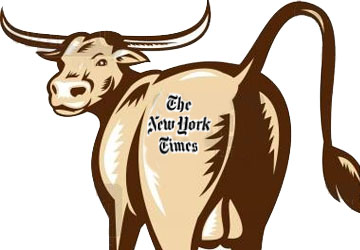 This week you might have seen some reporting on a poll which offers up some sunny numbers for Democrats emanating out of four Southern states, including Louisiana. That poll has been used to generate some rather counterintuitive statements among local stories about the poll.

For example, here’s the Baton Rouge Business Report’s writeup on it from this morning…

Poll: Louisianans don’t like Obamacare, but they don’t want to repeal it either

Despite strong dislike of President Obama’s handling of health care, a majority of people in three Southern states—Louisiana, Kentucky and North Carolina—would rather that Congress improve his signature health care law than repeal and replace it, The New York Times reports, citing its New York Times Upshot/Kaiser Family Foundation poll. “The poll also found that a majority of Kentucky residents—and a plurality in a fourth state, Arkansas—said they thought the health care marketplace in their state was working well, even as they expressed strong disapproval of the health care law,” the newspaper reports. “The findings in the four states—all with political races that could tip the balance of power in the Senate—underscore the complex and often contradictory views of Obama’s principal domestic legislation four years after it became law.” The Timesmakes clear that “most people still loathe the law” across the South. Specifically, in Louisiana 46% of respondents say they “strongly disapprove” of the law, while another 13% “somewhat disapprove” of it. And yet just 44% of Louisianans say they want to see the law repealed, while 52% say they want to see lawmakers work to improve the law. “Questions about it may evoke associations with an unpopular president, the remoteness of Washington from ordinary Americans and extra costs in family budgets,” the paper notes. “But majorities say they do not want it taken away, even in states that lean Republican in presidential elections.” Read the full story and access the detailed poll results.

And here’s what the Times-Picayune had about the poll…

The poll says that 40 percent of voters surveyed in the state approve of the jobs being done by both the Democratic president and Republican governor. Obama and Jindal, both in their second terms, also share a 54 percent disapproval rate among the surveyed Louisiana voters.

In the 2014 Senate race, in which all candidates, regardless of party run in an open primary, Landrieu has the support of 42 percent of voters, compared to 18 percent for Rep. Bill Cassidy, R-Baton Rouge; 5 percent for State Rep. Paul Hollis, R-Covington and 4 percent for Republican Rob Maness, a former Entergy official and retired Air Force colonel. If no candidate gets more than 50 percent of the vote, there will be a December runoff between the two top finishers.

Sounds a lot better for Democrats than what you’ve heard, right?

Well, it ought to considering the sample.

The New York Times/Kaiser Family Foundation surveyed 946 people who said they’re registered voters rather than likely voters. In advance of a midterm election you’d better survey likely voters rather than registered voters, because you’re not going to get Joe Dirt who registered to vote one time and barely even knows when election day is to show up for a midterm election. Joe Dirt MAYBE votes for President, and he MAYBE votes for Governor. Other than that, nope.

This is a poll of Joe Dirts.

We know this because of this question…

Yes, they polled Arkansas, Kentucky and North Carolina as well. The same poll in Arkansas found Mark Pryor beating Tom Cotton by 10 points, which is a completely bizarre result.

Anyway, you’ll notice that only 28 percent of this poll’s sample said they voted for Mitt Romney in 2012. Romney got 58 percent of the vote in Louisiana. He beat Obama by 17 points, and yet Obama beats Romney by three points with the sample of this poll.

The poll oversamples Obama voters by a 20-point margin.

Oh, but it’s OK – because here’s what the NY Times has to say in explaining that interesting number…

But the Times responded that the polls of the president’s favorability in the four surveyed states were within 2 percentage points of the findings of a Gallup poll taken in January. There’s also “a well-known bias,” The Times wrote, in which poll respondents who voted for the losing candidate say they don’t remember who they voted for or say they voted for someone else.

Got that? Romney voters in Louisiana are ashamed to say who they voted for.

Do you know any of those people? Maybe you’ll have to go to New York to find them.

So it’s an idiotic sample, and the idea that Obamacare repeal is a loser in Louisiana is a joke.

And yet even with this sample all they could get is 40 percent for Obama?

And all they could get is 42 percent for Mary Landrieu?