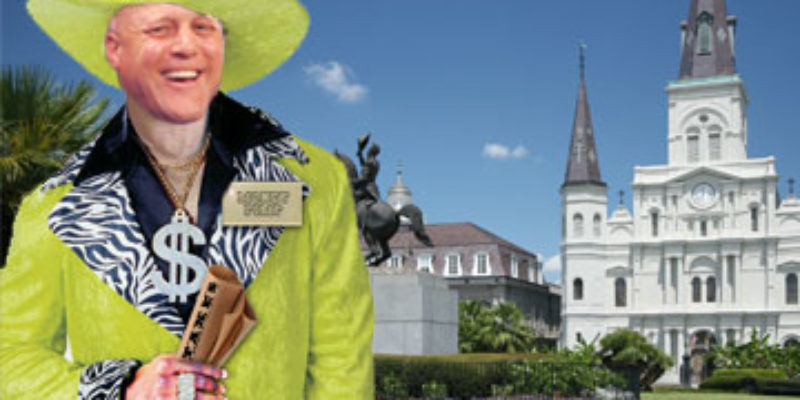 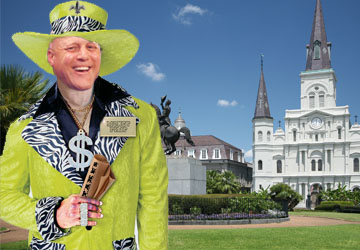 New Orleans Mayor Mitch Landrieu is calling for three major tax hikes on his city’s residents, and the measures could end up on the November ballot if approved by the Legislature and signed by Governor Jindal.

A recent court ruling requires the Big Easy to address the underfunded firefighters’ pension fund. In response, New Orleans officials have pieced together the following proposals:

If passed by the Legislature, signed by Jindal, and approved by taxpayers, the result would be an estimated new tax burden of $38.6 million on the citizens of New Orleans. Of course, each of these measures would receive the “negative” rating in NTU’s Ballot Guide, since they would negatively impact taxpayers.

Whenever elected leaders toss around revenue estimates, taxpayers should be wary. Take cigarette tax hikes, for example.  According to a 2013 tobacco tax study by NTU’s research arm, revenue projections were met in only 29 of 101 cases where cigarette/tobacco taxes were increased between 2001 and 2011, meaning that 70 percent of the time, revenue estimates were missed. It’d be relatively easy for New Orleans residents and visitors to avoid the increase by buying their cigarettes elsewhere. As we’ve seen in other high-tax jurisdictions, it’s also possible that a new black market for cigarettes would find its way to Bourbon Street.

Once estimated revenues fail to materialize, it doesn’t take a rocket scientist to figure out what often happens next—more tax hikes! NTU Foundation’s study found that between fiscal years 2001 and 2011, 66 out of 96 tobacco tax increases were followed by additional tax hikes. This means that New Orleans could face even higher taxes (not necessarily on tobacco) if House Bill 1210 comes to fruition.

In order to address the city’s pension woes, Mayor Landrieu should look to limit spending and tighten the city budget before attempting to pile on new tax hikes. If these measures do make it to the November ballot, taxpayers will have a chance to reject the increases and demand that their Mayor run the city in a more fiscally responsible manner.